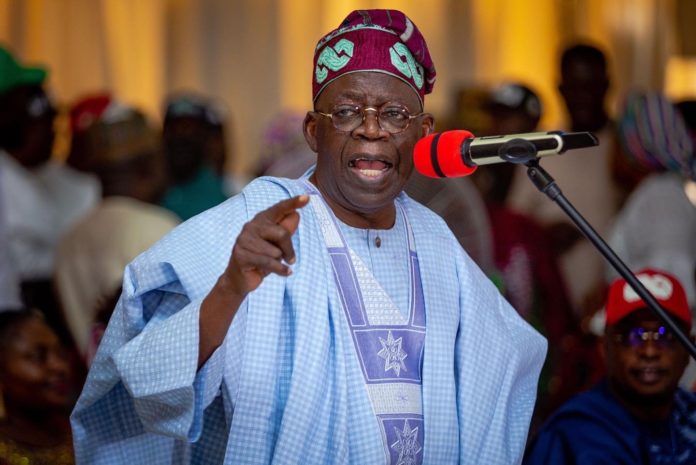 Kalu said this on Tuesday while speaking to journalists before the commencement of plenary.

The senate resumed plenary on Tuesday after a seven-week recess.

Speaking on why he is not supporting a presidential candidate from the south-east, the former Abia governor said his decision is based on party affiliation.

“It is not personal. It is political and party-based. This thing is about the party winning elections. I have chosen to be in APC, why will I vote against Tinubu? It’s madness, and I’m not going to do it. Elections go along party line, not along the tribal line.

“But for now, our presidential candidate is Bola Ahmed Tinubu. Tinubu is strategic. He will make his presidency beneficial to the Igbo. The Igbo will be the biggest beneficiaries of Tinubu’s presidency.”