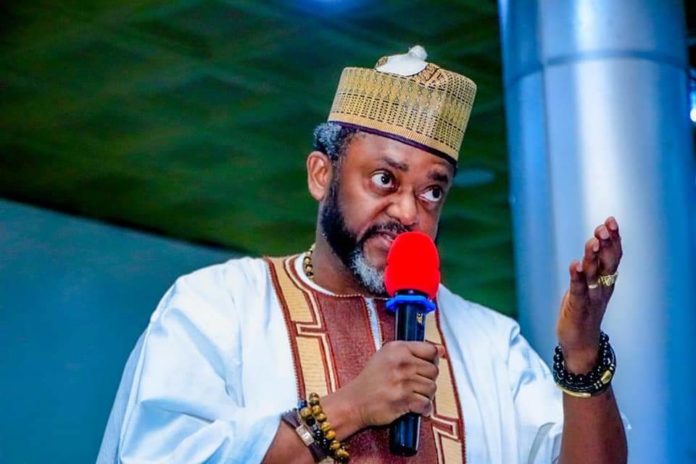 After a successful completion of the Federal Capital Territory Vs Kogi State Boundary delineation exercise which lasted for over 50 days, he also led the Kogi team to a rendezvous of Kogi/Enugu Boundary dispute settlement.

He spoke in Abuja on Monday during a joint meeting of stakeholders of the Kogi/Enugu interstate boundary aimed at resuscitating actions on the long-standing boundary concerns.

The meeting, presided by the Director-General, National Boundary Commission, Mr Adamu Adaji was attended by the Deputy Governor of Enugu State, Lolo Cecelia Ezeilo, represented by the Surveyor General of the State.

Chief Onoja noted that Kogi State Govt is desirous of an amicable settlement in line with judicial resolutions applicable to the dispute along with the people of Ette Community who yearn to live peacefully amongst their kith and kins.

He expressed optimism in the resolution and way forward, stating that there was no need to circumvent an existing supreme court order directing both states to settle the concerns amicably.

On her part, Enugu State Deputy Governor, Lolo Cecelia Ezeilo lauded the determination to create a peaceful atmosphere within the boundary corridors given the progressive disposition of Chief Onoja as Chairman. A 10 point Communique of progressive resolutions was signed at the meeting attended by the Kogi State delegation.