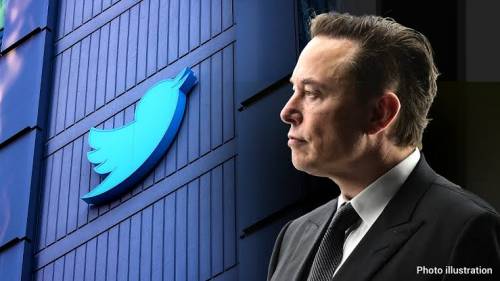 He made the comments at an oil and gas conference in Stavanger, Norway and also mused on climate change, renewable energy, and population decline.

“Realistically I think we need to use oil and gas in the short term, because otherwise civilization will crumble,” Musk told delegates.

“One of the biggest challenges the world has ever faced is the transition to sustainable energy and to a sustainable economy. That will take some decades to complete.”

He also said “at this time, we actually need more oil and gas, not less,” and would not “demonize” fossil fuels in comments, Bloomberg reported.

Energy insecurity has risen following Russia’s decision restricts flows of natural gas to Europe after its invasion of Ukraine, and other factors such as drought in Europe.

Musk said that “some additional exploration was warranted at this time” in response to a question on whether Norway should drill for more oil and gas.

He added that offshore wind power generation in the North Sea, combined with battery packs, could become a key source of energy, per Reuters.”It could provide a strong, sustainable energy source in winter.”

The CEO of Shell, Ben van Beurden, told the same conference that Europe may need to continue rationing energy for several years because the crisis was likely to continue for more than one winter.

It is not the first time in recent months that Musk, the world’s richest man and CEO of electric car maker Tesla, has called for more production of fossil fuels.

In March following Russia’s invasion of Ukraine and the West’s imposition of sanctions, Musk tweeted “Hate to say it, but we need to increase oil & gas output immediately. Extraordinary times demand extraordinary measures.” He admitted such an outcome would be bad for Tesla.

This week, Musk doubled down on his support for nuclear energy during the transition to net zero, and said those supporting the shutdown of nuclear power plants were “anti-human.”

He also said this that population decline was a bigger threat to humanity than global warming, and reiterated those comments in Norway.

“One of my less obvious things to be concerned about is the birth rate, and I think it’s important that people have enough babies to support civilization so that we don’t dwindle away,” Musk said.