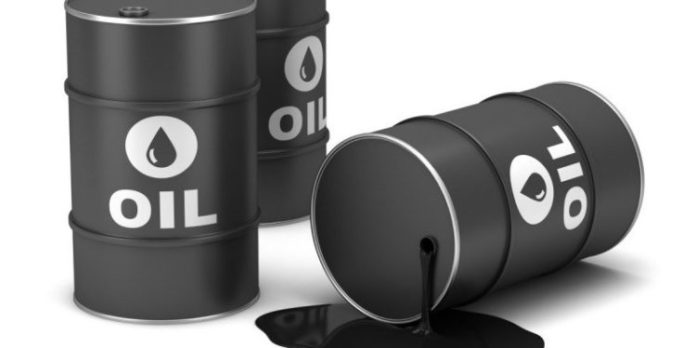 Shehu said this in on Friday while speaking on ‘daily politics’, a Trust TV programme.

He said as part of efforts to rid the country’s economy of sabotage, security operatives had raided locations where illegal oil bunkering thrive.

Shehu further hinted that there might be cases of some law enforcement agents engaging in the illegal act, adding that new measures were being taken to put a stop to it.

“Oil theft is being tackled. The big problem we have in this country is that we ought to see more commitment from communities in assisting law enforcement agents,” Shehu said.

“In some cases where some actors in the law enforcement are complicit, it becomes bad.”

The presidential spokesman said it was “embarrassing” for Nigeria not to meet up with the quota given to it by the Organisation of Petroleum Exporting Countries (OPEC).

“We used to fight the OPEC for more quotas; now, they have given us and we are not able to meet up. This is embarrassing. As we speak today, all security agencies like the Nigerian army, navy, are massively involved in stopping this act,” he said.

“I am hopeful that in the next few days, the office of the national security adviser will be presenting to the nation – the big men – who are promoters of this kind of business as they are being caught and illegal refineries are being bombed out.

On Friday, President Muhammadu Buhari directed security agencies to immediately put a stop to theft of the country’s crude oil by criminals and vandals in the Niger Delta region.

“We will not allow a few criminals to have unfettered access to the nation’s crude oil supply, hence I have directed our security agencies to speedily bring to a halt the activities of these vandals in the Niger Delta,” Buhari had said in a statement.

“There should be no hiding place for such criminals, and our cooperation with neighbouring countries in halting these crimes is being strengthened and tightened.”