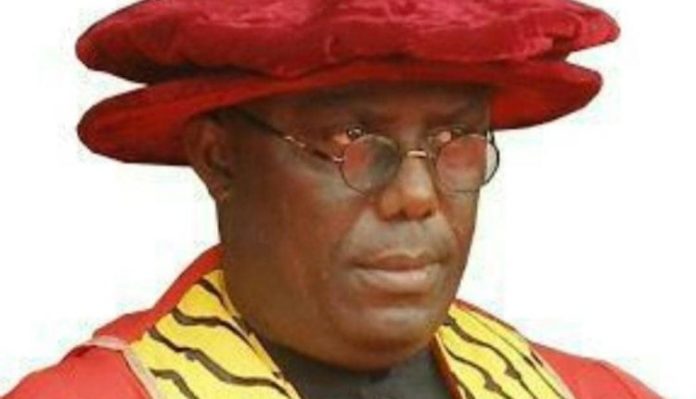 Hussein, a Professor of Physics, was the 6th Substantive VC of the institution between 2005 and 2011.

Hussein died after a brief illness on Sunday evening.

Prof. Hussain worked as a lecturer in the Department of Physics, University of Ibadan.

He was once the Chairman, University of Ibadan Muslim Community. 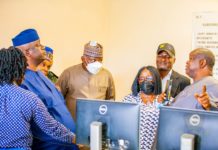 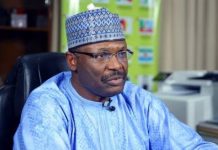 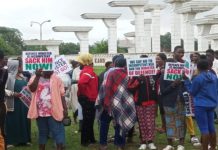