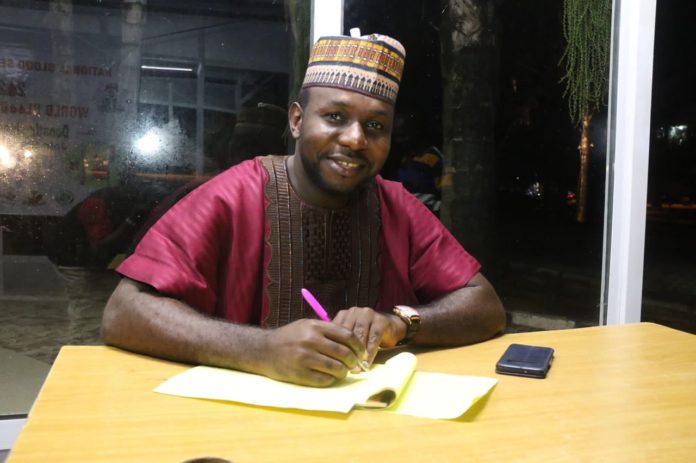 In Kogi, following a security breach, the state government swiftly suspended the traditional chief security officer of Ajaokuta Local Government Council and queried the political chief security; to the governor, the chairman and traditional head of the local government failed in their responsibility to secure the local council by either going to sleep while it was still day or looking the other way when they should have acted. In all, without batting an eyelid, Governor Yahaya Bello waded the big stick!

This is what President Buhari should have been doing but he relaxed all the frowns that come with governance. To him, the big stick is never an option, to him, let everyone take shape, how do you expect people to shape up when you don’t use the big stick?- it is a traditional tool of control and accountability. Anywhere where there is no stick, people saddled with responsibilities act uncontrollably, unaccountable, and aloof -The fate we find ourselves in where the president overlooks the shenanigans of those given the flask of governance.

Most of his ministers are silent, muted in their obscurities and cocooned in their offices with almost nothing to show in response to the responsibilities given to them. Heads don’t roll in the security bedroom, heads and personnel of our security formations go scot-free without a knock for failing to manifest their responsibilities, instead, they get sustained hugs and pats on the back. The president cannot continue to be a nice man while things trotter in ruins.

To whom much is given, much is expected, the president must use the big stick in place of the carrot- for, in this clime, you don’t govern with the carrot, it will be eaten by those to be checked.