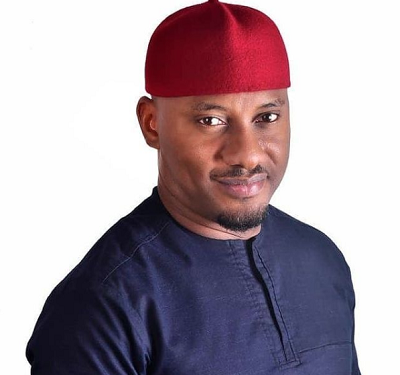 Nollywood actor, Yul Edochie, has called for the continued online bashing of some Nollywood actresses over alleged involvement with popular cleric, Johnson Suleman.

Edochie premised his stance how the online bashing he got when it was discovered that he had married a second wife, Judy Austin.

Some actresses had been accused of having sexual relations with the cleric. The allegations were made by popular blogger, Gistlover, the same blogger who revealed his polygamous marriage.

After the report went viral Suleman had slammed the anonymous blogger and asked that they reveal their identity if they were bold.

“Una say Nigerians are quick to insult people without verifying story. But una follow dey drag me since on top my own matter wey no concern una, matter wey una no verify the cause.

“Na lie o. No be now e go end o. Everybody go collect woto woto. Anybody wey dem mention for Apostle matter make una drag am well well. Since we all want to be mad in this country.”