Pensioners protested in Iran on Monday against soaring living costs, according to Fars news agency and social media reports, in a further challenge to authorities grappling with weeks of unrest.

Demonstrators shouted “our expenses are in dollars, our income in rials” in the northwestern city of Tabriz, the semi-official agency reported.

“About 1,000 retirees gathered to protest peacefully and were escorted by the police” in the city, Fars added.

The Ministry of Labour, Welfare and Social Security said on Sunday it was increasing pensions by 57.4% to 55.8 million Iranian rials ($177) a month. But pensioners say it is too little too late to cope with years of inflation.

Iran has seen a string of protests in recent weeks against rising food prices and following a deadly building collapse, which demonstrators blamed on negligence and corruption.

Iranian Supreme Leader Ayatollah Ali Khamenei has blamed some of the unrest on “foreign enemies” seeking to overthrow the Islamic Republic.

On Monday, The Tasvir1500 Persian-language Twitter account published videos of demonstrators in Tabriz shouting “Death to Raisi” and “Leave Palestine alone, think of us for a bit,” suggesting the government should focus more on domestic issues.

Reuters could not verify the authenticity of those videos or when they were taken. (Reuters) 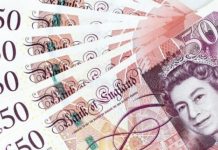 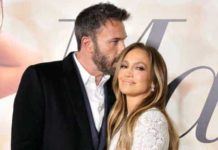 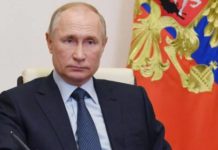 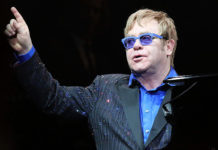 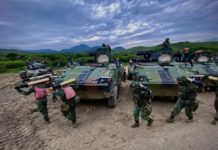 US Forces Would Defend Taiwan In Case Of Chinese Invasion – Biden