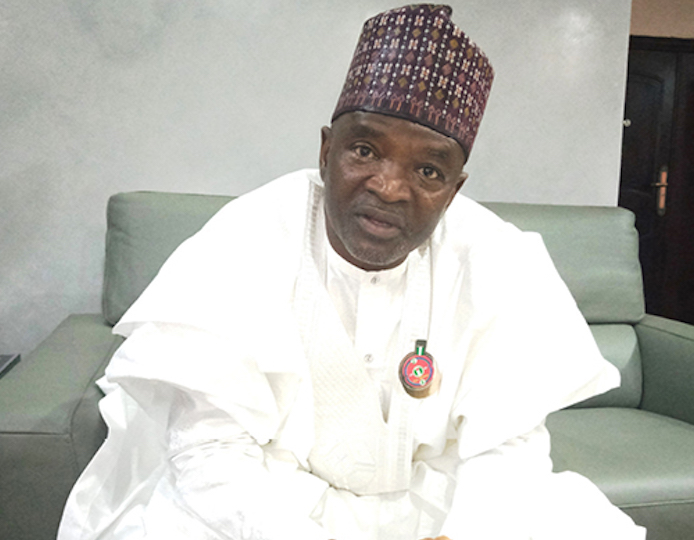 The Minister of Agriculture and Rural Development, Dr. Mohammad Abubakar, yesterday said the ministry was working assiduously in collaboration with relevant sectors and stakeholders to intensify surveillance of the animal population, following the current outbreaks of the monkeypox disease in Europe and the Americas.

He said the focus would also be on the point of entry for wildlife as well as creating awareness among hunting communities and the public on the prevention of the disease.

Abubakar, who spoke at a media briefing, said though there had been no outbreak of monkeypox in the country yet, there was need to take necessary precautions to limit its chances in the country.

Nonetheless, he said Nigeria presently has the capacity to diagnose, treat and contain the disease in case of any possible occurrence.

He said the government’s move was particularly necessary since the outbreak of the disease, saying if left unchecked, it would likely affect the population of farmers and significantly lead to low agricultural production and productivity.

He said, “The ministry would like to assure the general public and the international community of her resolve to continue to collaborate with relevant sectors and stakeholders to promptly contain the disease in the event of an outbreak in the country.”

He said no money has yet been set aside to fight any possible outbreak, adding that the government would respond based on the situation on the ground.

According to the minister, monkeypox is a zoonotic infectious disease that was first detected in 1958 in monkeys, adding that rodents are now seen as possible means of transmission of the disease to man and animals.

He said monkeypox is primarily a disease of non-human primates like chimpanzees, adding that it is a self-limiting disease with symptoms of bump rashes in humans which is usually mild and lasts between 2-4 weeks with 3-6 per cent fatality rate.

He said, “The disease is transmitted through close contact with an infected person or animal and material contaminated with the virus.

“The main means of transmission is usually due to spillover from animals, man to man transmission is less common. The disease clinically resembles smallpox. Some identified risk factors include hunting, illegal trade in wildlife, handling of wildlife in wildlife markets.”

He pointed out that recently, there had been reported outbreaks of the disease since May 13, 2022, in Europe and the Americas, stressing that cases of monkeypox have been reported to WHO from 12 member states that are not endemic for monkeypox virus across WHO regions.

The minister added that epidemiological investigations so far revealed travel links to endemic areas as the cause of the outbreaks.