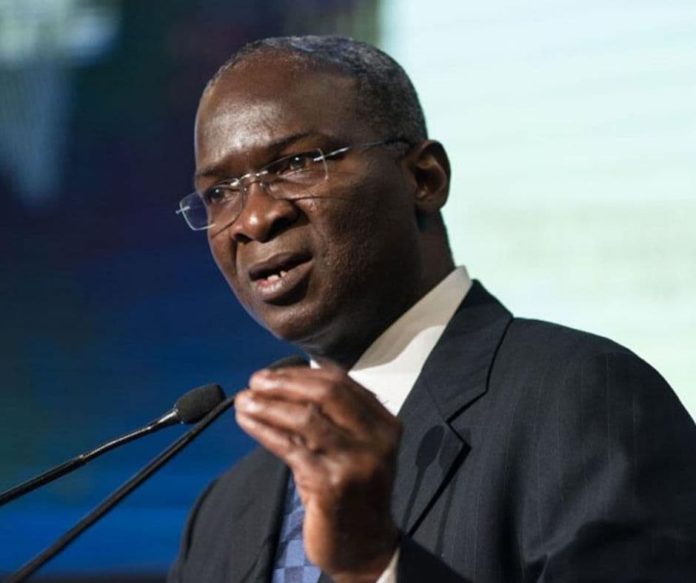 The minister of works and housing, Babatunde Fashola (SAN), disclosed this to State House correspondents yesterday after the federal executive council meeting presided over by President Muhammadu Buhari at the Presidential Villa.

According to him, the programme was initiated in 2019 through Executive Order 7 signed by the President which allowed the private sector to finance public infrastructure instead of tax and then offset it over time using tax credits.

He said the first project the Council approved yesterday, based on the policy, was the 234-kilometer road from Bali to Sheti through Gashaka to Gembu in Taraba State at the sum of N95,232,474,010.72.

He disclosed that an existing N20 billion under NNPC Tax Credit Scheme would be used to kickstart the project immediately.

“The second road which is also the tax credit scheme, which was approved by Council is actually three roads. The applicant in this case is Mainstream Energy Solutions, a major energy player in the country is now seeking to also participate in this policy by investing a total of N74,486,577, 050,” he said.

During his briefing, the minister of information and culture, Alhaji Lai Mohammed, who briefed on behalf of his counterparts in Aviation, Power and Agriculture said the Council approved the sum of N3,491,622,340 for the purchase of a property in Abuja for the Ministry of Aviation.

He said the property to be acquired was to enable the ministry co-locate with many of its agencies.

According to him, council awarded a N553.575 million contract for the establishment and deployment of Advanced Report Generation Utility Engine Web-based Reporting Tools in favour of Msssrs Sinecou Limited with delivery date of 12 months.

The minister equally disclosed that his power counterpart got approval for the upward review of original contract sum in respect of the construction of 232 kilometers Yola, Song, Gombe, Mubi, Gulako 132 KV double circuit transmission line from $16 million plus N1.248 billion to $16.698 billion plus N2,337,643,640.

He added that the sum of N409 million was approved for the power ministry to purchase replacements of defective circuit breakers even as he disclosed that a memo of the minister of agriculture seeking approval for a National Agricultural Technology Innovation Policy was approved.

Minister of state for finance, Clement Agba, said the minister of finance, budget and national planning presented a memo on the Phase 3 of the Lighthouse programme on digital infrastructure of voluntary assets and income declaration scheme bids and tax harmonization normalization analytics and application programme interface.

Agba disclosed that with the Phase 1&2, the government has been able to recover  the sum of N5 billion from contractors assuring that with the implementation of the third phase, more recovery would be made. 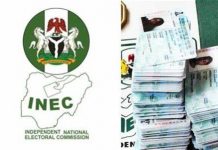 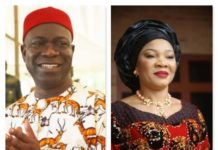 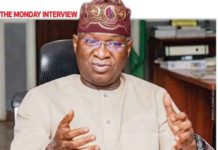 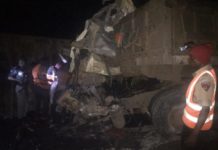