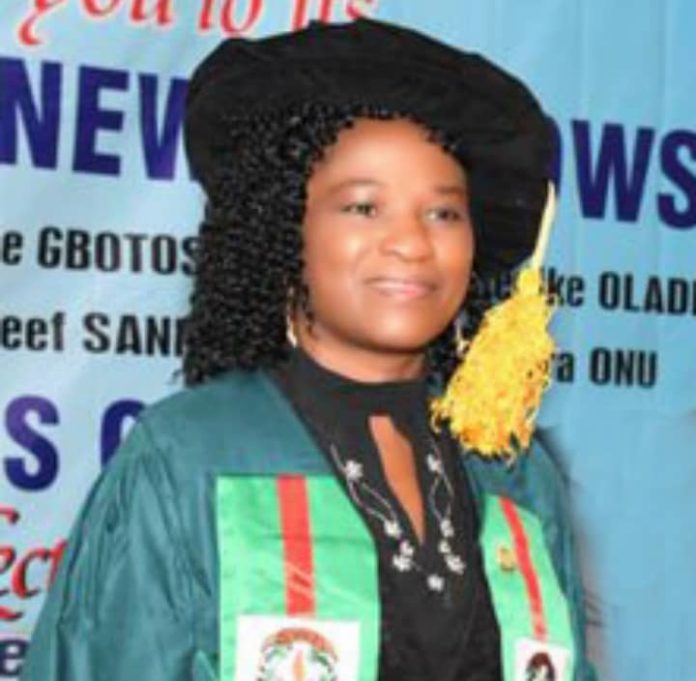 As contained in a statement signed by Mr. Richard Arifalo, Registrar and Secretary to Council, on 12May 2022, the  Council presided over by the Pro-Chancellor, Chairman of Council, Ambassador (Dr.) Godknows Igali, ratified the appointment at its Special Meeting held on Thursday May 12, 2022.

At the commencement of the process, the Council shortlisted 20 candidates out of the 27 male and two female candidates that applied for the position for interview at the close of application for the post. Nineteen candidates were interviewed with one of the shortlisted candidates failing to show up. At the end of the interview the Joint Council and Senate Selection Board recommended three candidates for appointment in line with extant regulations governing the process. Because of the closeness of the score of the three recommended candidates, a diffrence of 0.1%, Council decided to put it to vote and Professor Oladiji came out tops, hence her appointment. Under extant laws, appointment of Vice Chancellors of Universities is domiciled  with the Governing Council of Universites which, on the advice of an internal selection committee, has the power  to choose from any of the three best candidates submitted to it.

According to a letter of appointment personally signed by Ambassador (Dr.) Igali, Professor Oladiji’s appointment which takes effect from Tuesday May 24, 2022 is for a single term of five years.

She has over 29 years of continuous service in the university system. She has held various positions and served on almost all University Committees as Chairman and Member. She has also served in various capacities including Head of Department; Sub Dean of Faculty; Deputy Director, Center for International Education; Director, Center for Research and Development and In-House Training; Director, Central Research Laboratory; Dean, School Of Basic Medical Sciences (Kwara State University); Dean, School of Life Sciences and Member, Governing Council, Federal Polytechnic, Nasarawa and Crown Hill University, Eiyenkorin, Ilorin.

A prolific reseacher with over 100 publications, Professor Oladiji has won many distinctions and awards which include University’s Merit Award, Certificate of Merit and scholarships among others. She is a Fellow of the Nigerian Academy of Science and Fellow, Nigerian Society for Biochemistry and Molecular Biology. She has served as Member of various Scienctific Committees at the National Universities Commission, NUC, Tertiary Education Fund, TetFund and has been an external examiner in over 20  Universities in Nigeria and outside the country. She is a Member of Professional Bodies such as the West Africa Research and Innovation Management (WARIMA), American Society of Nutrition, Organization for Women in Science for Developing World (OSWD), Science Association of Nigeria and Nigerian Society for Experimental Biology.

She is happily married and blessed with children. 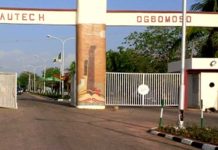 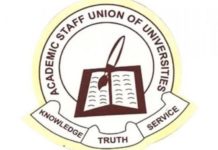 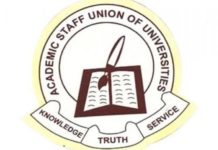