The suspects linked with the death of a late National Youth Service Corps (NYSC) member, Stephanie Se-ember Terungwa, has been arrested by the Federal Capital Territory Police Command.

Stephanie who was declared missing after leaving home for her Community Development Service (CDS) last month, was later found dead two weeks after she disappeared with her body mutilated in the Lokogoma area.

Following the ongoing investigation to unearth the circumstances clouding her death, the husband, Terungwa Edward Achado and others are currently in police custody, a police source told DailyPost.

According to the source, the husband and two others who last called the phone number of the victim were arrested on Saturday, April 30.

He revealed that the suspects are with the homicide section of FCT Police Command as investigations are ongoing. 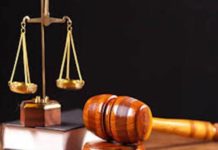 Dismissed sergeant to die by hanging for killing driver over N100 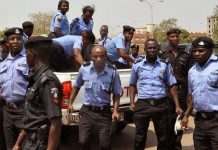 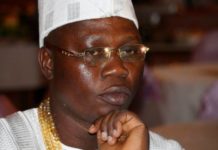