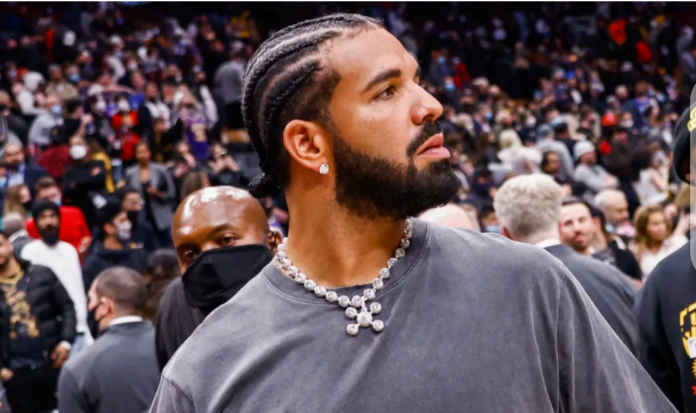 The news was confirmed in UMG’s Q1 earnings call, as Variety reported. An official figure wasn’t revealed; insiders have pointed to the $400 million amount, although it could be even higher. One source described the deal as “LeBron-sized.”

Drake was previously signed to Cash Money via the UMG-owned Republic Records, and has effectively re-signed to UMG with the new deal, which covers recordings, publishing, merchandise, and “visual media projects.”

According to one attorney in the music industry, “Drake has the bargaining power to negotiate a net profit split with the best deal terms and a humongous advance up front.” While his relationship with Young Money/Cash Money (also owned by UMG) remains hazy, it appears as though he has completed his obligations in his previous UMG contract.

Complex has reached out to Drake’s representatives for comment.

Record executive and entrepreneur Steve Stoute said in July 2020 that Drake was due to get a huge payday once his UMG contract was fulfilled. “Drake is about to get the biggest bag in the history of the music business by far,” said Stoute. “If Drake goes independent, the music business is over.”

Drizzy remains one of the most popular artists in the world, consistently topping the charts with each of his projects. In fact, last month it was reported that he generated more U.S. on-demand streams in 2021 than all pre-1980 music combined.