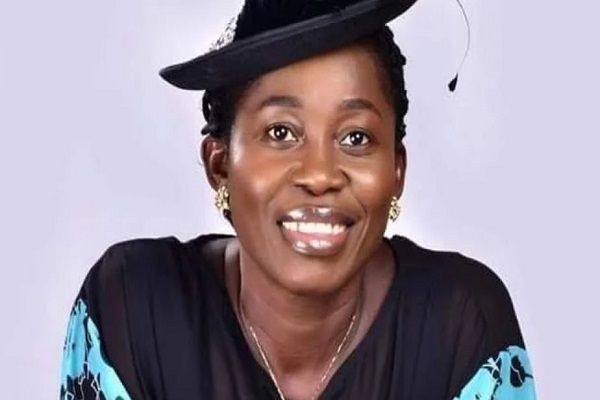 Popular gospel singer Osinachi Nwachukwu has been reported dead. The Imo-born songwriter and mother of four died at 42.

Her teeming fans praised her for beautiful soul-lifting songs, her songs enjoyed massive airplay on the gospel music terrain.

It was gathered that Osinachi was battling an undisclosed ailment for many months and was on life support for the past two months.

The sensational gospel singer shot into the limelight with the hit gospel song, “Ekwueme”, which she did with Prospa Ochimana.

The lines of the chorus of this hit song have become an anthem among many gospel music lovers in Nigeria and beyond.

The hit gospel song, ‘Ekwueme’ has been watched over 72million times on YouTube.

She has featured in other songs including: ‘The cry’, ‘God of all power’, ‘My redeemer lives’, ‘You No Dey Use Me Play’.

On April 2, she officially released the video of ‘God of all power’, and has garnered over 40,000 views on YouTube.

Osinachi’s spiritual father before her death was the founder of the Dunamis International Gospel Centre, Pastor Paul Enenche.

Osinachi sings in the Igbo language mostly, and her audience are dominant in the eastern part of Nigeria.

When she released ‘The Cry’, Osinachi said “God gave me this song for such a time as this”, referring to the COVID-19 pandemic and civil unrest resulting in the #EndSARS movement.

Ikem talks about the unimaginable, indescribable and undefeatable power of God. The song, is a combination of Igbo and English. 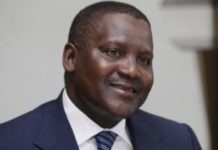 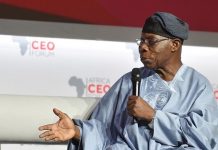 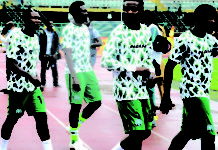 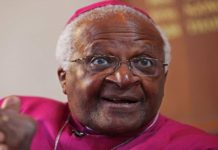 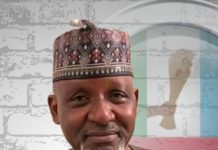 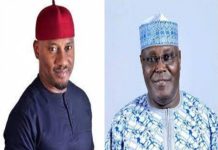