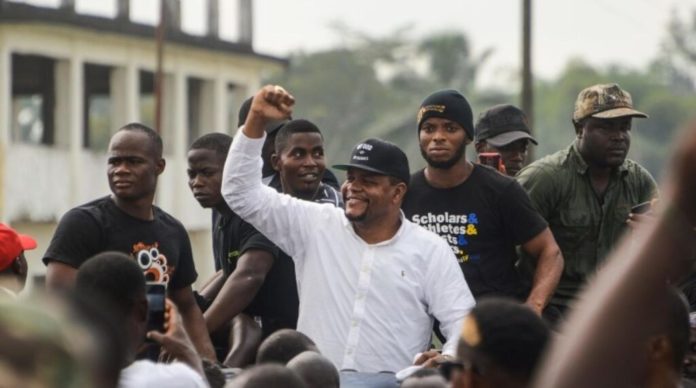 The Ministry of Justice has dropped all criminal charges against Henry Costa saying that although the charges are credible, they are doing so as a result of an olive branch of peace extended by President George Weah in a phone call with one of his harshest critics.

The charges against Costa, including his prosecution for forging a laissez-passer document, have all been dropped just two days after he spoke with the President. It is an effort to re-echo the olive branch of peace extended to Costa by the President, “urging him to return to Liberia and live freely like any other citizen.”

“The Ministry of Justice today announces with immediate effect, that in line with the President’s olive branch of peace, all criminal charges including but not limited to any and all formal criminal investigations against Costa are hereby dropped, and he, Costa, is free, like any other Liberian citizen, to return home anytime he wishes,” a press release from the Ministry of Justice said.

“[Gov’t] reminds  Costa that the seizure of his broadcast equipment through the appropriate court process was due to his willful and deliberate violation of the constitutional freedom of expression, and therefore calls on him to use the presidential olive branch of peace to live and operate within confines of the law by upgrading the standards of his advocacy beyond the borders of recrimination and misinformation for the progressive development of the country.”

The charges against Costa, including the forging of the laissez-passer and seizures of his Roots FM equipment had been hanging over his head for the last three years.  In 2019, the government raided his radio station facility, seizing equipment including keyboards, mixers, microphones, and computers, taking the station off-air on grounds that Costa allegedly used his station to commit serious crimes against the country.

However, the government was not able to clearly prove the crime and that they suffered a legal blow when Criminal Court “A” presiding Judge Roosevelt Z. Willie in 2020 dismissed prosecutors’ request to reverse the previous ruling by Acting Monrovia City Court Stipendiary Magistrate Ernest Bana Flomo, who had denied their petition for the city court to dismiss Roots Holding’s request to return Roots FM’s seized equipment.

As for the laissez-passer, Costa has been under investigation for the last three years in regards to the authenticity of the traveling documents. The government then disclosed that preliminary findings show that Costa obtained the laissez-passer with the assistance of Sylvester Tevez Nah, a longtime friend of Costa.  Costa admitted he initially traveled from the United States, where he was studying, using his official Liberian passport. Once he got to Ghana, he decided to use a laissez-passer instead of his passport to enter Liberia, for fear that his passport would be seized.

He then accused the Government of swapping the laissez-passer with which he entered Liberia in 2019 for a forged one, which he believed the government was then used to incriminate him. But after three years, without facing any trial due to his escape to the US, via  Sierra Leone, Costa has seen all his charges dropped as a result of a  Mar 22 call with the President.

Costa, while informing his supporters of the call, described President Weah as mature and maus by going beyond political differences and reaching out to him in a friendly conversation. In disclosing scanty details of the call, he said that President Weah has guaranteed his return to Liberia as a free man, but requested the President to issue a statement toward that effect.

He described the conversation between him and the President as a privilege and a good one and thanked him for being tolerant, mature, and magnanimous. According to Costa, President Weah did not seem disturbed about the criticism he carries out against him, noting that the President told him that he was used to criticism.

He claimed that the President told him and others to continue with their criticism but asked that his family (wife and children) should be spared.  Costa said he reminded the President about his radio equipment that was seized and appealed to have them released.

And two days later, the Ministry of Justice granted his wish — announcing the return of his seized radio equipment and the dropping of all criminal charges.  The Ministry then warned Costa directly that it will continue to exercise restraint and tolerance in dealing with the frank exchanges of views, ideas, and objective criticisms by Liberian citizens, but shall not compromise any egregious violation of the law by anyone.

“[We] welcome proficiency in developing new progressive ideas that will help to complement [the] government’s national development agenda on their various information platforms but not proficiency in profanity, lies, and vulgarity.”

The release warned all and sundry that the Ministry of Justice will not sit idly by to allow anyone to hijack or swamp the democratic space with lies, invectives, and misinformation for selfish reasons. 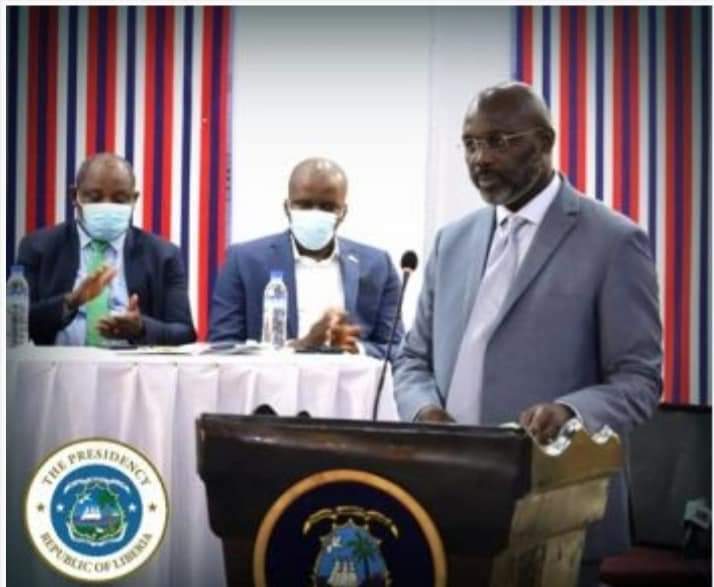 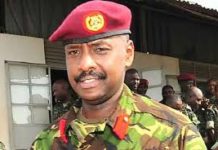 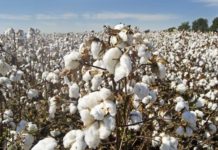 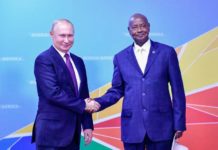 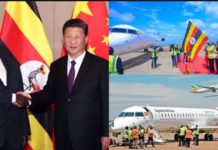 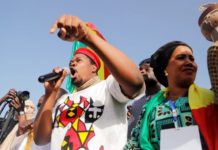