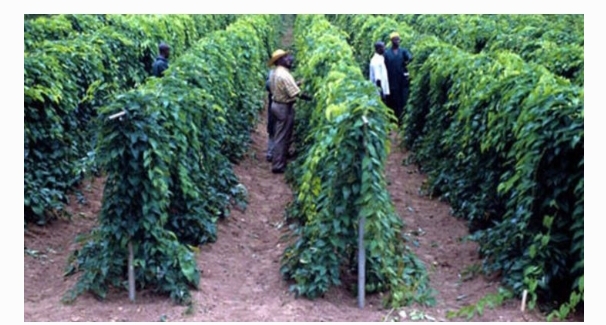 On Monday, the National Emergency Management Agency (NEMA) began the distribution of yam seedlings to 1,754 farmers in different parts of Lagos.

Mr Farinloye explained that the seedlings were distributed to enhance and promote food security by President Muhammadu Buhari.

According to him, it is a programme meant to enhance and promote food security by the president.

“In 2021, we were able to intervene with fertilisers and different farm inputs, maize, rice, and cassava to farmers,” he stated. “The latest one currently is the yam seedlings. As you are aware, the planting season for yam has started, and that is why we are distributing it.”

Mr Farinloye further disclosed that NEMA gave between 150 and 200 seedlings to each of the 1,754 farmers in Lagos alone.

“Part of the seedling can be divided into two or three, so this means that by the time we are getting the result of this exercise, it is an assurance of the sustainability of food security in the country,” explained the NEMA zonal coordinator.

The exercise, according to him, is taking place across the 36 states.

“We are still going to distribute support in livestock, heliciculture, commonly known as snail farming, fishing, and animal husbandry to farmers in the next phase,” he said. “This is a continuous exercise, we are presently conducting assessment and verification of the livestock exercise, and immediately after the verification, the other aspect of animal husbandry, fishing, and heliciculture, we will continue.”

The distribution is expected to end on Wednesday.

“We will take the seedlings round the state,” he stressed. 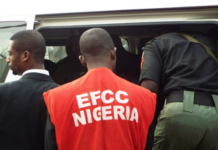 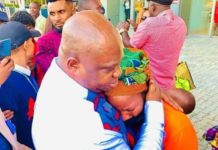 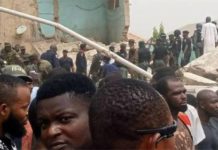