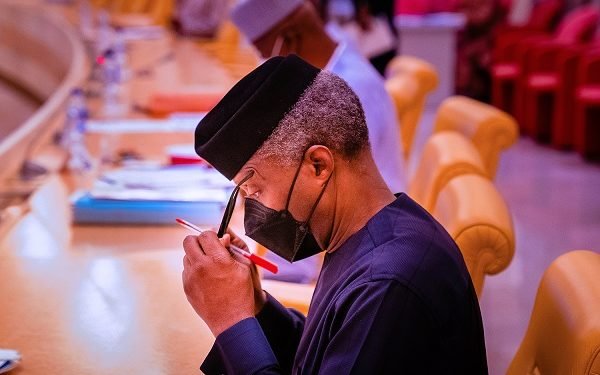 President Muhammadu Buhari has headed off to The Gambia to attend the inauguration ceremony of the country’s President, Adama Barrow, who was re-elected for a second five-year term.

On the invitation of his host, Buhari will be Special Guest of Honour at the ceremonies to be attended by other African leaders at the Independence Stadium, Bakau.

Those attending the FEC meeting in-person include Ministers of Health, Adeleke Mamora; Information and Culture, Lai Mohammed, Science and Technology, Ogbonnaya Onu; FCT, Mohammed Bello; Secretary to the Government of the Federation, Boss Mustapha; Chief of Staff to the President, Prof. Ibrahim Gambari, amongst others.