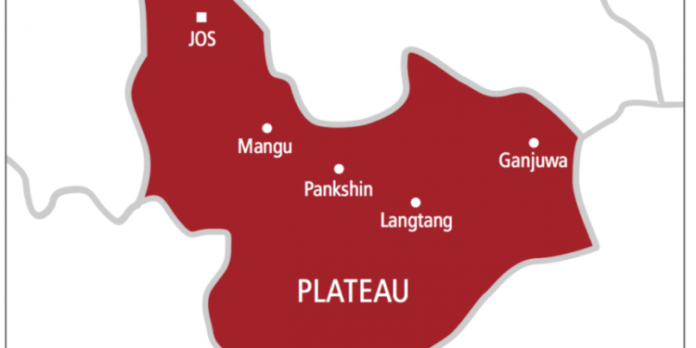 No fewer than 10 people have been reportedly killed while scores of others sustained various degrees of injuries on Sunday evening when suspected bandits attacked Pinau town in Wase Local Government Area of Plateau State.

The incident happened after the villagers had finished from their weekly community market.

A member of the community, Hamman Sale, who confirmed the development, said the suspected bandits were from Zamfara State.

The spokesperson of the Plateau State Police Command, Gabriel Ubah, an Assistant Superintendent of Police, who confirmed the incident, added that the Command was yet to get full details on the attack. 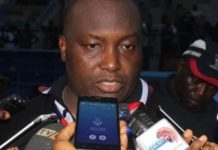 ‘Worst of insecurity is over’ — Lai assures Nigerians