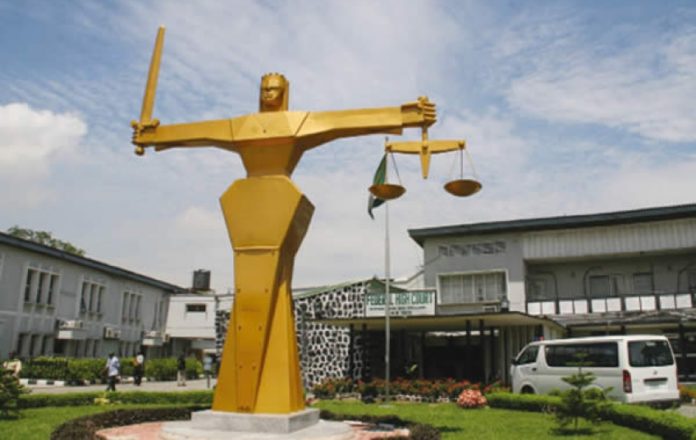 Immediate past president of the Joint Staff Cooperative Thrift and Loan Society (JSCTLS), Sunny Antai has been arraigned before a High Court of the Federal Capital Territory (FCT) in Jabi.

Antai, a retired official of the Federal Ministry of Defence, was charged with Emenogu Ruth Nwachi (who was then the group’s treasurer) in a three-count charge filed in the name of the Inspector General of Police.

They were alleged to have, while in office between 2002 and 2012, fraudulently obtained N810,622,546.56K from members of the JSCTLS under the pretext of acquiring land for them.

They were also alleged to have, between 2016 and 2017, long after their tenure, “dishonestly and fraudulently, under false pretense, signed and delivered a letter to Unity Bank of Nigeria Plc with the intention to cause the management of the bank to believe that they were still signatories to the group’s account domiciled with the bank.”

In a ruling, Justice Hassan Babangida granted bail to Antai at N100m, with one surety in like sum.

The judge adjourned till February 28 next year for trial. 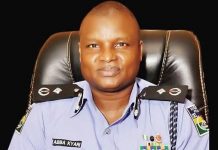 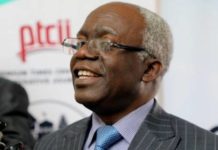 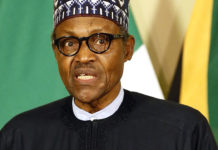 NBA to report judge who asked lawyer to ‘stand up, face a wall for noisemaking’