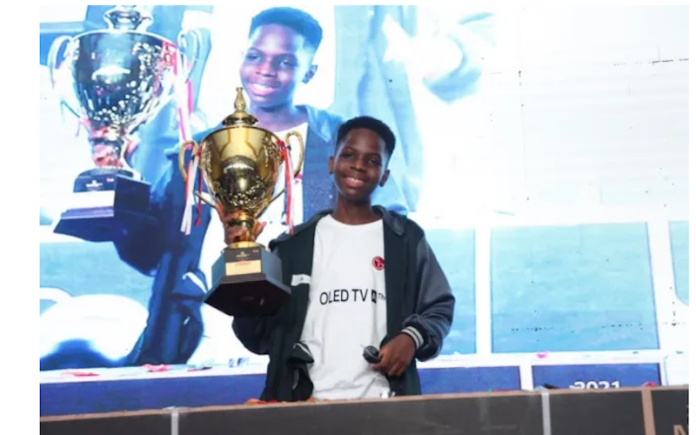 Farouk Manzo at the weekend won the 2021 edition of the LG OLED Gaming Challenge held at the Eko Hotel Grand Ball Room. The challenge featured eight constants from five cities in Nigeria.

Manzo, who represented Abuja at the grand finale of the LG Gaming competition, won a cash reward of N1,500,000, and a 65 inches OLED TV for defeating Akintoye Arogunmati from Lagos in a keenly contested final.

Speaking at the event, LG Head Corporate Marketing, Hari Elluru, said that the firm initiated the football gaming championship to assist promote ESport among youths in the country and as well launch the company specially designed LG OLED TV that is suitable for fast gaming activities.

“We are at the forefront to promote ESport, which is gaining recognition in the world. Eight contestants that won are from different Nigerian cities that include Ibadan, Warri, Abuja, Owerri, Port Harcourt, and three winners from Lagos contested in the finals of the championship.

“This year’s championship attracted over 2000 Nigerian youths. Our vision in LG is to create awareness on gaming through the production of specially designed TV to make gaming fast and easy.

“We believe in the nearest future that the Nigerian youths will start to earn a living through ESport. We will not relent in sponsoring the gaming championship. More Nigerian youths need to be educated on the positive aspect of gaming,” he said. 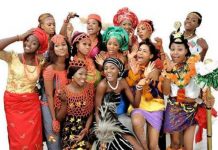 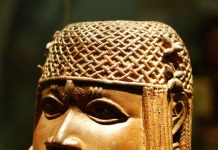 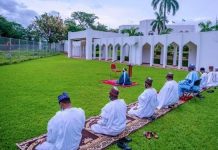 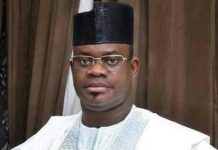