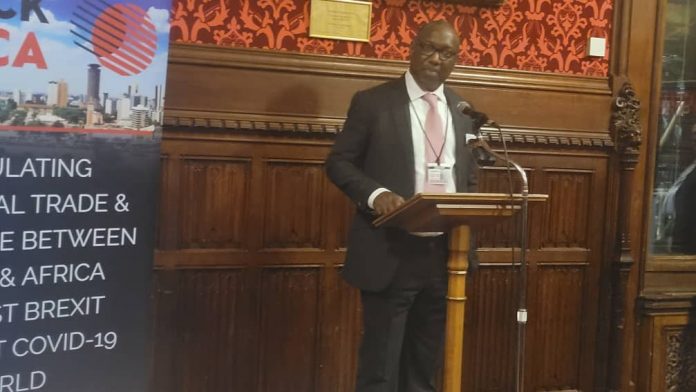 Gov. Abubakar Bello of Niger alongside other Speakers, who described the Project as the best way forward in development of Nigeria, commended the initiative.

In a statement by Mary Noel-Berje, his spokesperson, the Governor expressed delight over the renewed business and commercial relationship between the United Kingdom and Africa.

He recalled that the gradual disappearance of British investments in Africa necessitated the continent to look elsewhere, especially to the Asians, for trade and investment opportunities and partnership.

“But I am happy that the Unlock Africa Summit has provided the leeway to reverse the trend. Hopefully, the relationship between the UK, Niger State, Nigeria and Africa at large will improve and wax stronger in the coming years,” he said.

Bello said doing business with British Companies gives more confidence and guarantee because of its strong legal and financial system as well as fairness and equity in financial dealings.

“I am delighted to be here, I am excited at the historical turn of events. I see great potentials, great opportunities and looking forward to a better, robust, mutually beneficial trade and investment cooperation”, he added.

Earlier, Chairman of Africa House London, Andrew Boff, explained that there are Multinational companies involved in the UK-Africa trade space.

He added that the project would create direct trade for sustainable wealth development between UK and African countries.

One of the Guest Speakers and sponsor/host of the event, Sir Duncan Smith (MP), said the forum would allow UK and Africa businesses trade more effectively with each other.

He said it would also provide support, information and dedicate resources for ease of access to business partners and mitigate potential trading risks.

Other Speakers, including Parliamentary Under Secretary of State, Paul Scully (MP) and Akinsowon Dawodu, Citi Bank MD, and Cluster Heads of Sub Saharan Africa, commended the initiative of the UK government.

They said the initiative had the potentials of making a U-turn in the investment drive with Africa as its leading partner, noting that great result would be achieved in the AU states.(NAN) 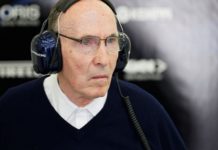 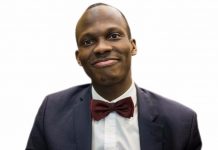 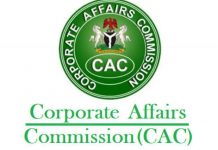 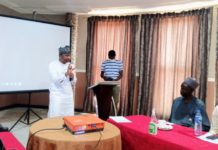 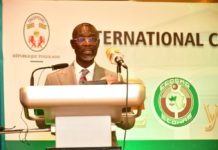