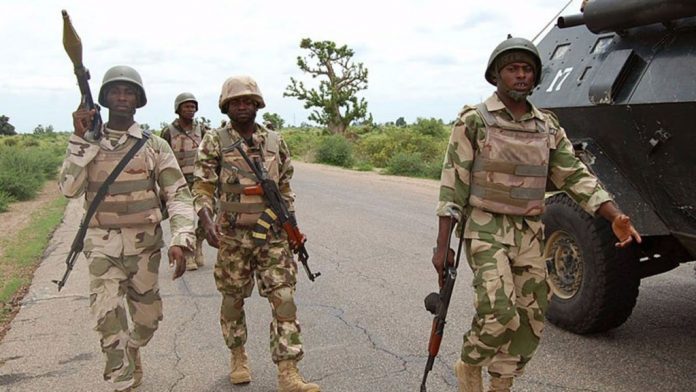 The Minister of Information and Culture, Alhaji Lai Mohammed, says the Federal Government is winning the war against terrorism in the North East Zone of the country.

The minister said this in an exclusive interview with the News Agency of Nigeria (NAN) in Abuja.

He recalled how some communities under full control of the insurgents before 2015 had been reclaimed by the Federal Government.

Mohammed said this was through relentless efforts of the military and other security forces.

The minister attributed the successes recorded to the various morale boosting efforts of the Federal Government in addition to acquisition of new military hardware.

The News Agency of Nigeria (NAN) reports that the Federal Government has taken delivery of 10 Super Tucano fighter jets, with additional two expected by the end of October.

“There is no doubt about the fact that government is winning the war against the terrorists.

”A few years ago, when we came in in 2015; of the 20 local government areas in Borno, about 13 were under effective control of Boko Haram.

” The distance from Maiduguri to Bama is about 78 kilometres, but no single vehicle on the way. It was like a suicide mission.

” The week after we left, a commander was killed on the same route.

“When we got to Bama, of the over 6,000 houses in Bama; not one was standing. They have all been bombed by Boko Haram.

“Today, go to Bama and see for yourselves. And when we went in 2015, you couldn’t travel more than a few kilometres outside Maiduguri metropolis.

“So, there is no doubt in my mind that we are winning. And if is further evidence; thousands of insurgents that are surrendering speak volumes.

“We were in Maiduguri two weeks ago for another very successful town hall meeting where all stakeholders were in attendance like the traditional rulers, the military, police and CSOs.

”The governor confirmed that the heightened assaults and attacks by the military in the theatre had led to the surrender of many insurgents.

“And again, the military has recently acquired more platforms and these are making life difficult for the terrorists.

” That’s why any time they make attempt to come in, they are being repelled fiercely.

” There is no doubt in our minds that the Federal Government is winning the war, very very much’’ he said.

The minister explained further that the fierce confrontation being faced by the terrorists in the North East had pushed them to the North Central region to join forces with bandits.

He, however, gave an assurance that military onslaught would continue until total peace and stability were restored in all parts of the country.

“In some places, the activities of Boko Haram and bandits have dovetailed.

” This is because of the pummeling they are receiving from the military in the North East, they are moving toward parts of North Central.

” And here they are linking up with bandits, so there are some handshakes of some sorts.

“It is just like if you displace water, it will flow somewhere so that’s what is happening.

” But the military is aware of this and I can assure you that in the next few days; that also will be history.

” The military is doing its best and we are not giving up at all,’’ he added. 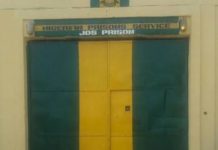 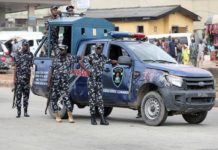 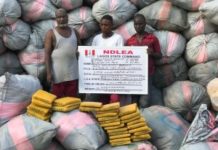 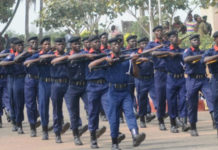 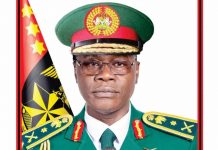 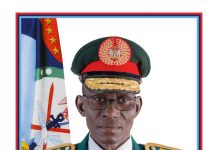