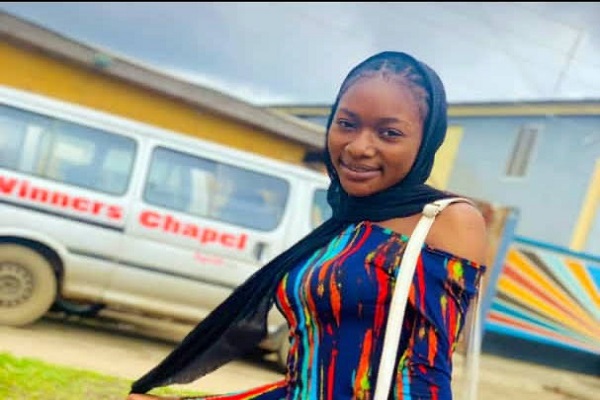 An Ebute-Meta Magistrates’ Court in Lagos on Wednesday ordered the police to prepare a warrant of burial for an 18-year-old girl, Monsurat Ojuade, allegedly shot by a policeman on September 10, 2021.

Senior Magistrate Bola Folarin-Williams said the court would sign the warrant to allow the police release the body to the family for burial.

Folarin-Williams made the order at what was scheduled to be the commencement of a preliminary inquest into the alleged murder.

The Ojuade family counsel, Israel Mbaebie, had written to the Chief Coroner of Lagos State on Monday, requesting an investigation of the circumstances leading to the teenager’s death. A Senior Advocate of Nigeria (SAN), Femi Falana had also requested an inquest into the incident.

While, the late Miss Ojoade’s father, Nurudeen; her uncle, Waheed; as well as sisters, Tosin and Olaide all attended the hearing along with Mr. Mbaebie.

But the inquest was stalled as parties had not been able to file the statement on oath of their witnesses.

Folarin-Williams ordered both parties to prepare their witness statements on oath, file them before the court and also serve each other.

She told parties that the inquest aimed to probe how the incident happened, and advise the state government on how to avert such occurrence in future, adding that the procedure was not set out to determine anyone’s guilt or innocence.

The Magistrate said: “We can’t start anything today, but there is going to be an enquiry into this case.

“When doing an enquiry, we don’t say this person is guilty; it is to advise the government to avert it in the future”.

Mr. Mbaebie also told the court that the corpse was yet to be buried as the police took it away to carry out an autopsy.

The police counsel affirmed that the autopsy had been conducted.

Mbaebie said: “We apply that the deceased, be released to us for burial; the autopsy was done on Monday, September 20 and we sent a message to the DSP.

“We have two requests: one, that the stray bullet narrative should be changed, that it was deliberate. Six men were paraded at Ikeja, and nobody showed the family who the killer of their daughter was.

Mbaebie: “Despite several attempts, the family is yet to know the true identity of the killer of their daughter. Last Friday on September 24, a young man was arraigned before your learned brother in Court One Yaba. 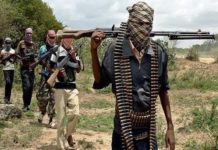 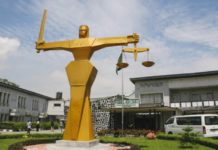 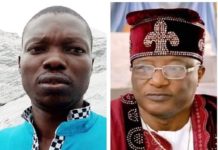 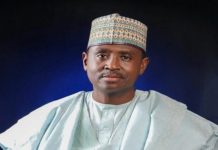 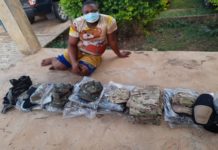