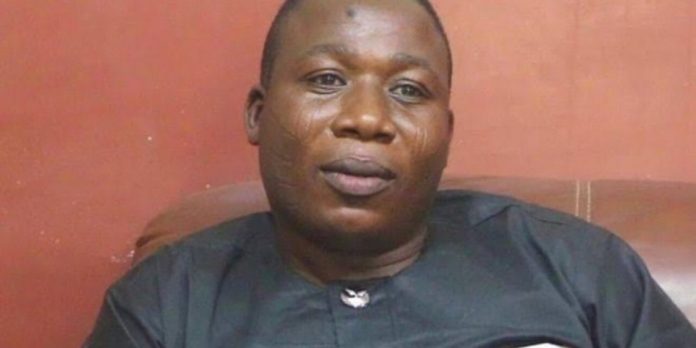 A Federal High Court, Abuja, on Friday, ordered the Department of State Services (DSS) to produce the 12 detained associates of Yoruba nation activist, Sunday Adeyemo, aka Sunday Igboho, before it on July 29.
Justice Obiora Egwuatu gave the order after Counsel to the applicants, Pelumi Olajengbesi, moved the ex-parte motion marked: FHC/ABJ/CS/647/2021 dated July 7 and filed July 8.
Egwuatu also ordered Nigeria’s secret police to come and show course why the applicants should not be granted bail.
The judge also granted the plea of the applicant, through the affidavit of urgency filed, on why the matter should be heard expeditiously irrespective of the imminent court vacation.
The News Agency of Nigeria (NAN) recalls that at least a dozen of Igboho’s associates were arrested and detained by the DSS on July 1 after a raid on Igboho’s residence in the Soka area of Ibadan, the Oyo State capital.
The DSS also said that it “gunned down” two of the activist’s associates during a “gun duel” which Igboho narrowly escaped.
He was later declared wanted for allegedly stockpiling arms, an allegation he denied.
Thanks for subscribing! 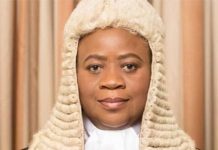 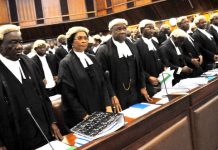 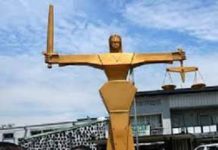 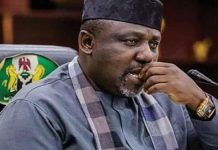 Court orders Okorocha to forfeit over 500 properties to Imo 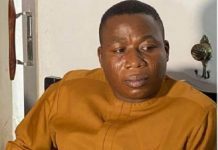