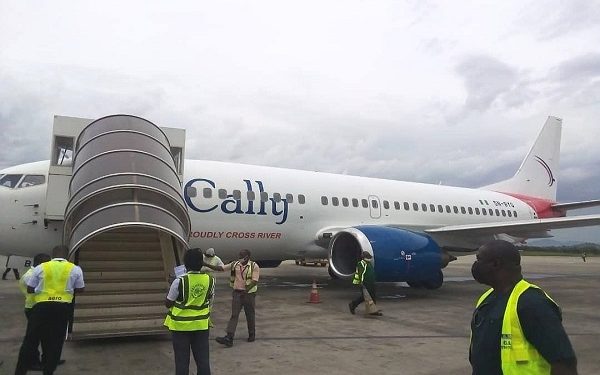 The Nnamdi Azikiwe International Airport, Abuja was agog on Thursday, as the Cross River State commercial airliner, Cally Air made its maiden landing.

Cross River State Governor Ben Ayade who was at the tarmac for the historic touchdown of the aircraft expressed excitement over the flight which earlier left the Murtala Mohammed International airport Lagos for Abuja.

Ayade, who boarded the plane upon landing, for inspection, said he was happy that the Cally Air dream which started in 2016 was a reality without any borrowing by the government, adding that intellectual money made procurement of the aircrafts possible.

Ayade further said that the Cally Air reality was a strong message that sub-nationals could actually become fully independent, observing that the Airliner was going to increase passenger traffic to Cross River state and the Obudu international airport which he disclosed would be completed by December, 2021.

“Let the people know today that anything your mind conceives can be achieved. Cally Air will also be flying Obudu and Obudu cattle ranch will have its huge traffic.”

According to the governor, Cally Air’s involvement in Nigeria’s aviation industry would increase the industry standards for other aviators to follow while ensuring safety and punctuality remained paramount.

His words: “Even if I, as the governor, is late for boarding by one minute, the planes have to shut their doors and leave me on the ground. It is a commitment that I give that no one single Cross Riverian will have the right to keep this aircraft on the ground for one second. Leave as soon as it’s due. What I want is Cally on the dot”.

The CallyAir Boeing 737-300 comes with a special GPS system, the best of its kind in use, and a state-of-the-art communication system. It is the most successful aircraft type in Boeing history and is renowned for having the highest safety record. 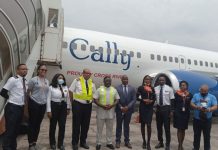 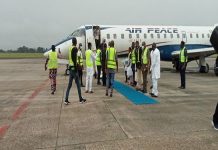 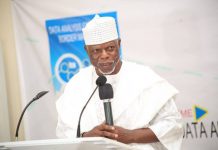 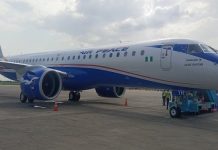 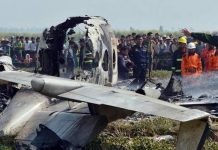 How body of young man fell off Kenya Airways plane