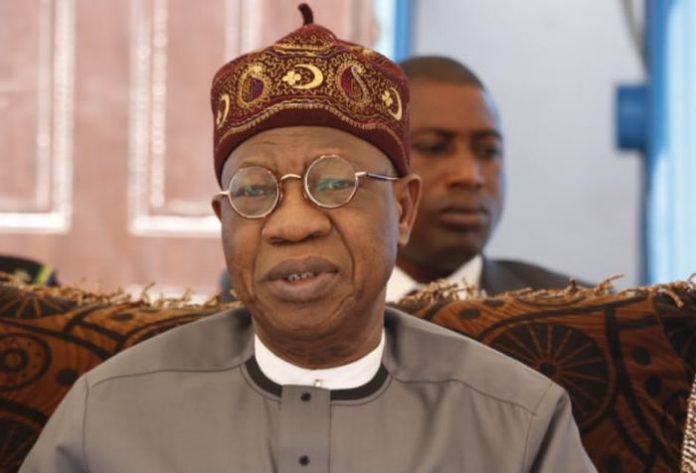 The crisis in the Kwara chapter of All Progressives Congress (APC) deepened on Thursday when the caretaker committee ratified the suspension of 11 members loyal to Minister of Information and Culture Lai Mohammed for taking the party and the state chairman Hon. Abdullahi Abubakar to court.

Approval of the suspension was contained in a letter by the National Secretary, Caretaker/Extra-ordinary National Convention Planning Committee, Sen. James Akpanudoedehe, to Abubakar.

The letter, obtained by The Nation in Abuja reads: “The Caretaker/Extraordinary National Convention Planning Committee considered the decision of the Kwara State Caretaker Committee dated 5 February 2021 on the resolution of the Kwara State Disciplinary Committee to suspend erring members who Instituted SUIT NO: CV/241/2021 BETWEEN JOSEPH TSADO AND 10 ORS VS ALL PROGRESSIVES CONGRESS & 2 ORS against the party.

“After due consideration of the decision, the members of the Caretaker/Extraordinary National Convention Planning Committee found the decision meritorious because the members who instituted the above-mentioned suit against the Party had flouted the directive of the National Executive Committee (NEC) of 25th June 2020, wherein the NEC resolved that no member of the Party should institute any action in court and to withdraw all pending cases in Court in order to explore the internal conflict resolution mechanisms of the party.

“TAKE NOTICE; that this suspension constitutes a bar on the above-named persons from participating in the ongoing registration and revalidation of membership exercise.”

The group had kicked against the removal of the erstwhile state chairman, Bashir Bolarinwa, a development that divided the party into two factions with Governor AbdulRahman AbdulRazaq and Lai Mohammed jostling for control of the party.

The eleven had approached the court to demand the removal of Samari in contravention of the 25th June 2020 directive of the National Executive Committee (NEC) of the party, which forbids members from instituting any action in court.

Ortom breaks away from Wike’s allies, says he wants Ayu as chairman 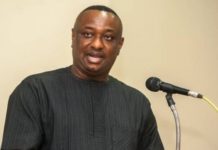 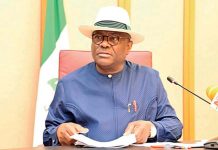