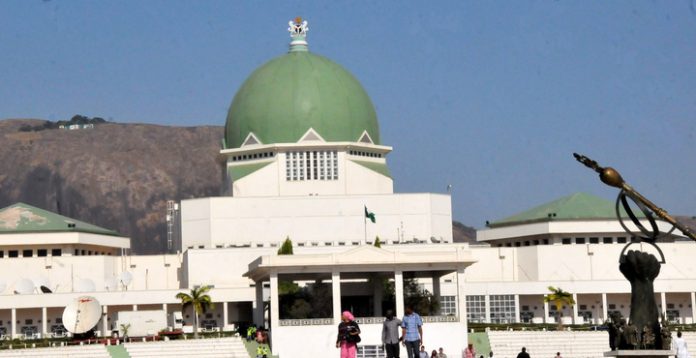 The addition of N86.887 billion followed the consideration of reports of the Appropriation Committees of the Senate and the House of Representatives on the supplementary budget bill submitted to them two weeks ago by President Muhammadu Buhari.

Both chambers Okayed N859.4 billion out of the N982.7 billion as capital expenditure and N123. 33 billion as  recurrent (non-debt) expenditure.

In his presentation, Senate Committee on Appropriation Chairman Barau Jibrin, explained that  N45.63 billion required for COVID-19 vaccine programme would be funded through an existing World Bank loan and grants.

The Senator disclosed that the balance of N722.40 billion is for procurement of additional  security equipment   and that capital supplementation would be sourced from new borrowing.

Barau explained that the committee, in line with the harmonised position with the House of Representatives committee, recommended an upward review of the funding of some security and anti-graft  agencies that were grossly underfunded or not funded in the Supplementary Appropriation Bill.

The lawmaker listed the Nigerian Navy, Ministry of Police Affairs, Defence Intelligence Agency, Department of State Security Services (DSS) and Economic and Financial Crimes Commission (EFCC) as some of the agencies.

The sum of N2,800,000,000  was approved for the  Federal Ministry of Health  while   N6,715,338,874 was okayed  for the procurement and installation of new oxygen plants nationwide and repairs of oxygen plants in the Federal Capital Territory (FCT) hospitals

According to him, doing so remains a sure way to overcome the lingering security challenges faced by the country.

He explained that the amount passed in the supplementary Appropriation Bill 2021, was for the purpose of tackling insecurity across the country and procuring COVID-19 vaccines for Nigerians.

In the House, N74.773 billion was also approved for  the Nigeria Police Trust Fund.by the members.

Its Appropriation Committee Chairman, Aliyu Betara, explained that the  supplementary appropriation  was  aimed at making funds available for the military, COVID-19 programme and to provide  additional funds for public service wage adjustment.

Betara said: “The  committee made observations as highlighted in our report and took due notice of the proposal, particularly the submission by Ministry of Defence that their budget request is the minimum requirement to secure the country and to address the huge security challenges in the country.

The House asked the management of the   trust fund to expedite action on the implementation of the 2021 budget for the enhancement of policing and tackling the security challenges in the country. 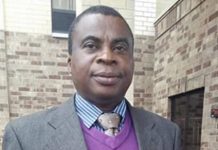 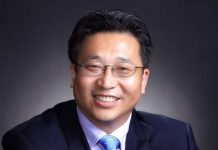 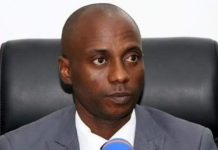 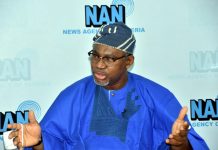