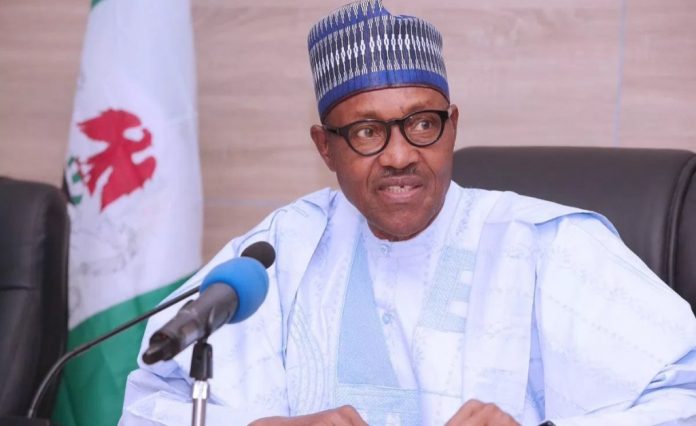 The Presidency on Sunday said threats by a militant group, the Niger Delta Avengers (NDA), were unnecessary as its demands were already being addressed.

NDA said on Saturday that it would launch Operation Humble to cripple the oil and gas industry, as well as target political figures from the region deemed to be fraternising with the Federal Government.

In a statement by presidential spokesman Femi Adesina, the Presidency wondered why the group would issue the threats soon after President Muhammadu Buhari had already responded to most of the issues.

According to the statement, the demands for restructuring and the development of the oil-rich region were already being addressed, as was mentioned to the leadership of the Ijaw National Congress (INC) two days earlier.

The statement reads in part: “The media was Sunday awash with threats and demands by a group, Niger Delta Avengers, to embark on economic sabotage through the bombing of critical oil and gas installations unless certain demands, including the development of the Niger Delta, and restructuring of the federation, were met

“It is, however, curious that the threat was coming less than 48 hours after the President met with the leadership of the Niger Delta and Ijaw National Congress (INC), at the Presidential Villa.

The germane issues had been responded to, especially call for restructuring of the federation, and the inauguration of a Board for the Niger Delta Development Commission (NDDC).”

The President had noted INC’s ten-point demand and assured the body that “this administration is frontally addressing them”.

President Buhari added: “I am equally concerned about the rate of environmental degradation in the Niger Delta.

“The HydroCarbon Pollution Remediation Project has started work with remediation efforts in Ogoni land and I have directed the Minister of Environment to ensure that the projects are implemented with a high percentage of local content and inclusion of the surrounding communities.

“Similarly, the National Oil Spill Detection and Response Agency, under the same Ministry of Environment is working to make sure that oil spills are reduced and new ones prevented.

“As you are also aware, all the responsible agencies of government have been directed to ensure that they enforce compliance by the International Oil Companies to international best practices.

“In addressing your call for immediate restructuring, the National Assembly whose responsibility it is to ensure that our constitution responds to the call for a restructured Nigeria has already concluded regional consultations and as soon as they finalise the process, necessary action would not be delayed on my part.

“In the same vein, your call for the creation of two additional states and more local government areas for the Ijaw people is a legislative matter, which should naturally be handled by the National Assembly and seeking concurrence at the state levels.

“I completely agree with your call to allocate operational licenses for marginal fields to Ijaw people.

“However, as you know, the process of granting licenses is guided by laid down rules and regulations, most of which even favour local content and local contractors. I see no reason why they should not be granted such licenses if they qualify.”

He also said: “I re-affirm that this has always been my focus and would continue to be because I have always seen Nigeria as a country where everyone should be given equal opportunities.”

The President promised that once the forensic audit report is submitted and accepted, the NDDC board would be inaugurated.

Adesina said the President’s speech when he hosted the INC leadership “renders any sabre-rattling rather unnecessary”. 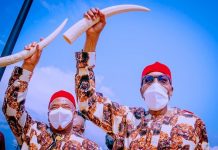 This Buhari has no boundaries, by Femi Adesina 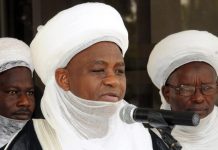 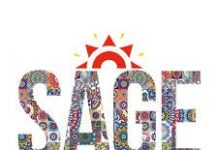 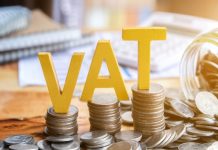 VAT: ‘Cross River must be positioned to boost revenue’ 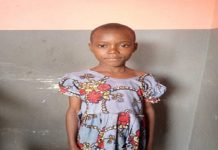 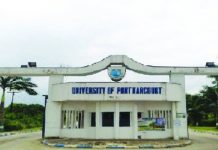