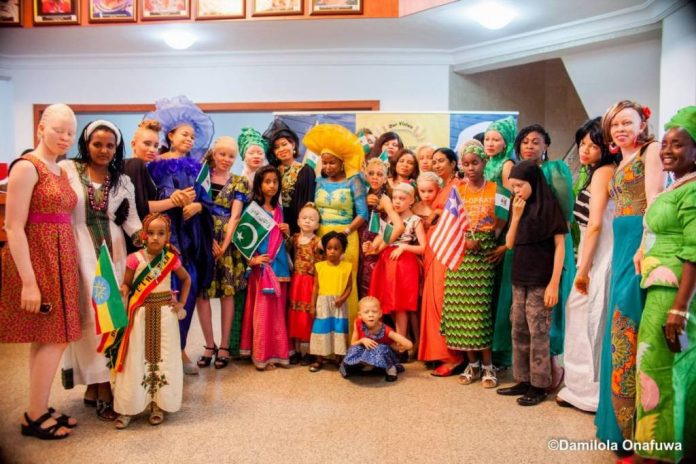 The Albino Foundation (TAF), Edo chapter, has called for increased awareness on skin cancer and its prevention among people living with Albinism.

The Assistant Coordinator of the foundation, Miss Joy Odigie, made the call in an interview with the News Agency of Nigeria (NAN) on Sunday in Benin on the occasion of the 2021 International Albinism Awareness Day (IAAD) celebration.

NAN reports that the IAAD is annually celebrated on June 13 to raise awareness on the rights and challenges of people living with albinism.

The theme for this year is “Albinism and Skin Cancer: The Need for Everyone’s Involvement.”

Odigie said skin cancer had continued to shorten the lifespan of People with Albinism (PWA) in Nigeria as a result of the lack of awareness.

He added that “PWA have little or no melanin and as such, they are susceptible to skin cancer due to exposure to intense ultraviolet radiation of the sun.

“However, some PWA, especially those living in rural areas, do not know that prolonged exposure to the rays of the sun can cause skin cancers.

“They do not know about the use of sunscreen lotions and cream to prevent sunburn and skin cancers.

“It is so unfortunate that the Edo chapter of the foundation lost two of its members to skin cancer in less than two months.”

She called on the National Orientation Agency (NOA) and the media to develop and disseminate skin cancer awareness messages in local languages.

She also called for the provision of more cancer treatment facilities in the country to increase the survival rate of persons suffering from skin cancers.

She noted that “PWA with skin cancers complain of faulty treatment machines in hospitals across the country.

“We are appealing to the federal and state governments to buy such machines and install them in government-owned hospital and ensure maintenance.” (NAN) 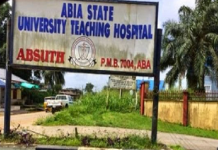 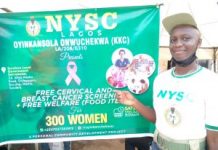