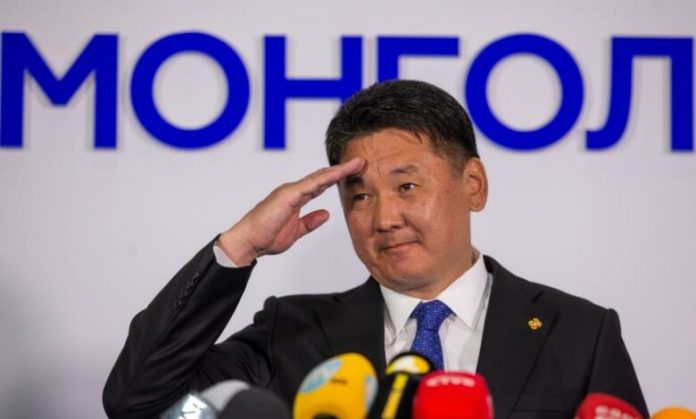 Khurelsukh won with 99.3 percent of the polling stations counted, the candidate of the Mongolian People’s Party (MPP) secured about 68 percent of votes, Montsame reported.

The election authority was due to announce the official final results by Thursday afternoon.

Khurelsukh would replace Khaltmaa Battulga of the Democratic Party, who had taken office in 2017 and was not allowed to run due to the 2019 amendments.

The amended constitution states that a new president would be appointed for a single six-year term.

Khurelsukh resigned as prime minister in January following protests against his government’s pandemic response, which he claimed had been orchestrated by Battulga.

Mongolia was a semi-presidential republic with a population of about 3.3 million which lies between Russia and China. (DPA/NAN) 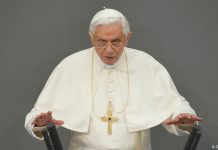 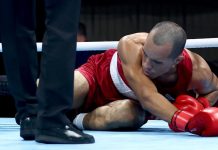 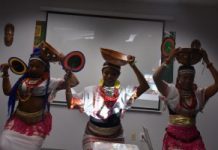 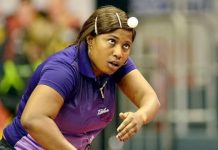 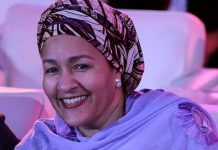 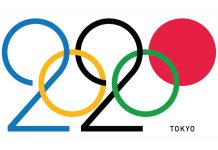