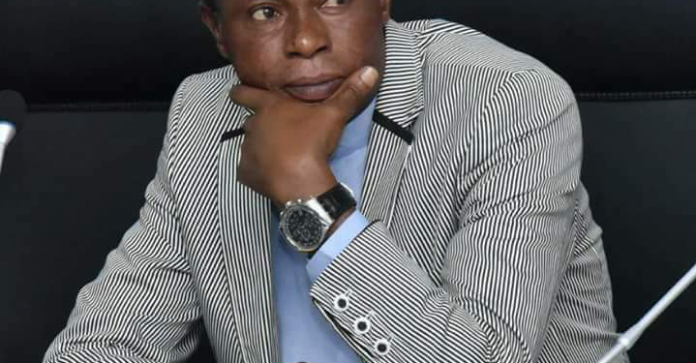 The abducted chairman of Yagba West LGA in Kogi State, Mr. Pius Kolawole, has been freed.

The council boss was abducted five days ago while returning to Kogi from Ilorin, Kwara State.

An unconfirmed source said Kolawole was received by jubilant supporters and family members in his hometown, Egbe.

According to the source Kolawole is hale and hearty and has reunited with his family.

Efforts to reach the Kogi Police Command to confirm his release proved abortive. 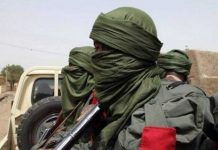 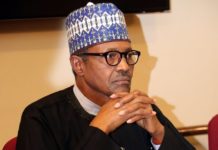 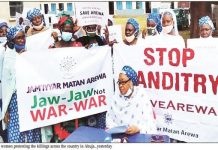 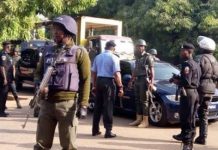