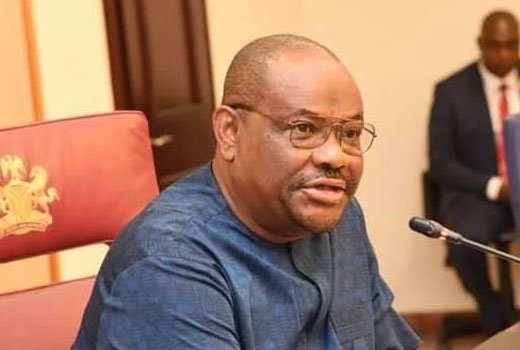 Rivers Governor Nyesom Wike has asked persons agitating for separation to take their clandestine activities out of the state.

Wike gave the warning when the traditional rulers, political and opinion leaders of Ekpeye nationality paid him a solidarity visit at the Government House, Port Harcourt on Tuesday,

The Governor also said as part of measures to stamp out criminality in Ahoada West and Ahoada East LGAs, he had placed a bounty on two notorious gang leaders, VIP and Comasi operating in that axis of the state.

The Governor said his administration would protect the state and its people against such persons, who thought they could annex the state.

He said: “Rivers State does not belong to any other place. It is an autonomous state. Nobody in other state can come and tell us that we are with them, No.

“So, I will not allow anybody to enter this state to tell us that we are part of them. We will do everything we can to protect the interest of our state.

“We are a friendly people. We will allow anybody to come here and do business. But nobody should go beyond doing business to hoist unnecessary flag here. We will not take it.”

The Governor advised Ekpeye people not to leave anything to chance but to be vigilant by monitoring the activities their communities.

“There is no assurance of protection of life anymore. You owe it now to yourselves to protect your life. Be vigilant.

“When they say there is curfew, obey. It is for your own interest. Now that we have put that curfew, we are watching how crime rate is going down.”

Wike, who blamed failure of parents to inculcate moral values and discipline in their children for the prevailing social vices, urged the leaders of Ekpeye nationality to collaborate with government to tackle the menace of kidnapping and other criminal activities in Ahoada West and Ahoada East local government areas.

Wike enjoined the two chairmen of Ahoada West and Ahoada East councils, including the traditional rulers to stop administering the area from Port Harcourt, the state capital.

He urged them to relocate to their various communities, live among their people, understand their problems, work together with their wards and solve their problem. 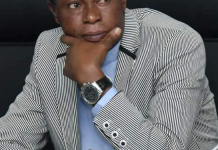 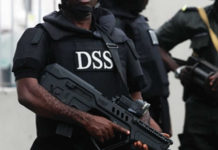 DSS: We’ll no longer tolerate those seeking to throw Nigeria into anarchy 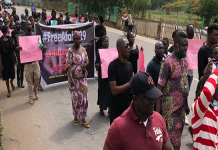 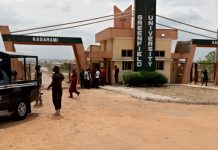 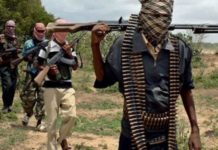