About 30 shops were razed in a fire disaster on Monday afternoon at the Oro Central Market in Oro, Irepodun Local Government Area of Kwara State.

The incident occurred around 3 p.m., the fire service spokesperson in the state, Hassan Hakeem, said.

“Although the conflagration was huge, however, our firemen were able to demonstrate high level of professionalism and in no time the ravaging inferno was totally extinguished.

“Out of the 354 shops in the market area, 30 shops were consumed by the fire, but the other remaining ones were rescued by the firemen.”

According to the agency, the fire was caused by “the careless refuse burning by an unknown person.”

The state Governor, AbdulRahman AbdulRazaq, who visited the scene on Tuesday, commiserated with the victims.

“Today I went to Oro, an ancient town in Irepodun Local Government Area of Kwara State, to commiserate with the victims of yesterday’s inferno at the Oro Central Market in which at least 30 shops got burnt,” he announced on social media.

AbdulRazaq said he had directed the state’s emergency management agency “to enumerate those affected to enable the government provide some support for individuals who have lost properties”.

“Also, I visited the Oro General Hospital to see first hand what the real issues are, and begin the process of actualising our plans for the hospital.

“It is going to be expensive but we will nevertheless start to upgrade facilities at the hospital within the next quarter and ensure that the people of Oro get more dividends of democracy. We will renovate the wards, provide the right equipment, and ensure adequate power supply.”

He said his administration plans “to build confidence so that members of the surrounding communities can patronise the hospital.” 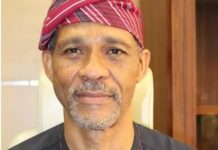 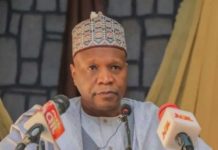 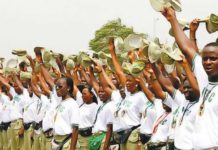 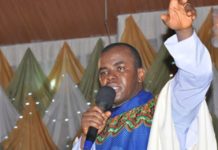 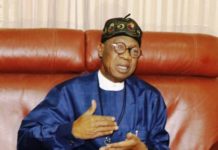 Pastor slumps, dies after defecting to APC in Edo