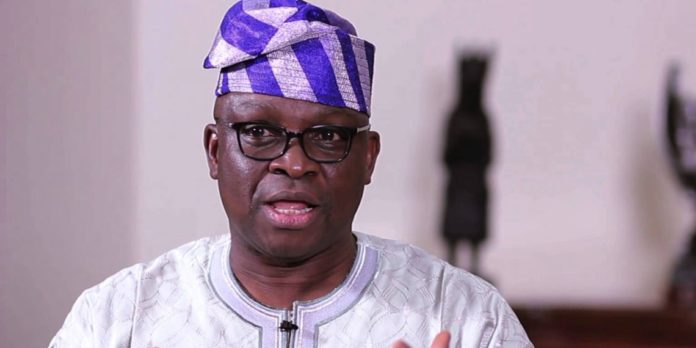 “Our supporters and lovers should not continue to put wedge in between us. Either ways this election goes, I will accept it.”

Fayose noted that even though “Taofeek Arapaja has abused me so much, I will be the first person to visit him in Ibadan.”

According to him, “Nobody has offended me and if I have offended anybody, I sincerely apologise. Seyi Makinde remains our father come what may.

However, when Fayose stormed the venue of the event, he went straight to where Makinde was seated and greeted him. Both of them had a warm hug.

In his remarks at the congress, Makinde stressed that: “This is a family affair. It is an attempt to reposition our party in the South-west region.

“It has ramifications for our party nationally. Whatever the outcome is, we will take it in the spirit of a family contest. We don’t want to defeat ourselves; we want to defeat the All Progressives Congress (APC).

“At the end of this exercise, there will be no victor, no vanquish. As the only governor of the party in the zone, whoever emerges, I will work with them to reposition the party. I thank you for the peaceful conduct.”

Also, in an interview, he said: “We started from a storm yesterday when the city was invaded by thugs but along the line, the security operatives have done their bit to keep this place calm.”

The Oyo State governor said: “The most significant thing we recognise is that this is a family affair. This is PDP, one of the cornerstones of democracy.”

Makinde also remarked that “I am happy that this is happening because I have track records of performance, I have done this in the last four years and I have many things to sow for it across the zone, so if I am given the opportunity again, I will do better in the next four years. So, it’s something I am looking forward to. I am totally confident of victory.” 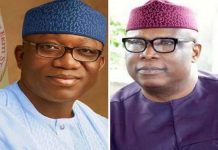 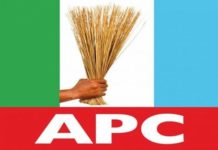 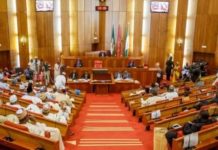