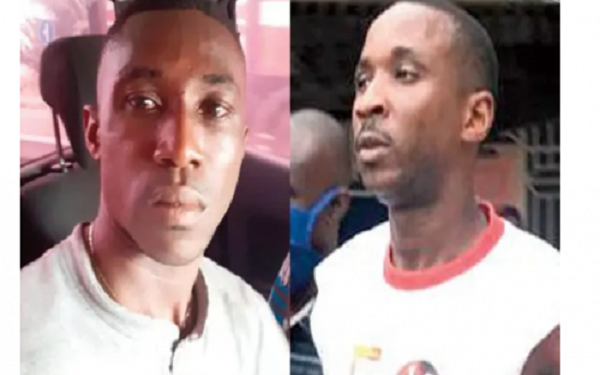 Two Nigerians, Samuel Udoetuk Wills and John Orji , have been sentenced to death by a high court in Sekondi, Ghana over the kidnap and murder of four Takoradi women in 2018.

The death sentence was passed on them yesterday after a seven-member jury found them guilty of the eight counts of conspiracy to kidnap and murder.

The case had dragged for about two years before Saturday’s sentence.

The presiding judge, Richard Agyei Frimpong, said the suspects have the right to appeal the judgment within 30 days.

The girls were captured between July and December 2018 at different locations, including Kansawurodo, Butumagyebu, Nkroful junction all in Sekondi-Takoradi of the western region in Ghana.

On January 4, 2019, after months of fruitless checks, relatives, friends and some residents went on a demonstration demanding justice.

The police finally discovered their bones in a septic tank in the house of the lead suspect, Wills. A DNA test confirmed that they were indeed the remains of the four girls.

After their remains were discovered and further investigations were conducted including results of the DNA samples taken from their families, Wills and Orji were charged with conspiracy and murder. 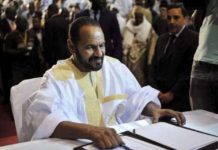 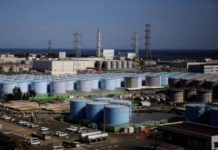 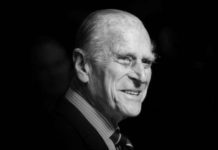 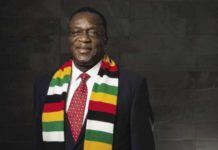 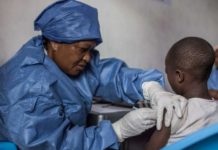 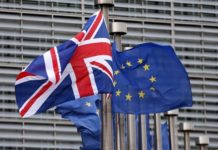