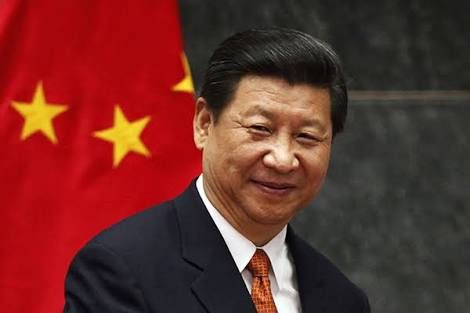 China’s Defence Ministry said on Thursday that recent military activities in the Taiwan Strait were a response to interference by foreign forces and provocations by forces supporting Taiwan’s independence and that “independence means war”.

Ministry spokesman Wu Qian made the comments at a monthly news briefing in response to a question about recent stepped up Chinese military activity reported by Taiwan in the island’s air defence identification zone.

Speeding up vaccinations will lead Italy out of crisis – premier 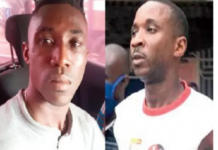 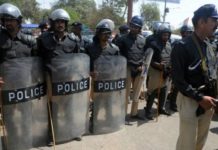 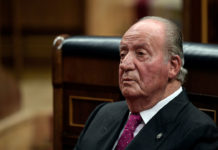 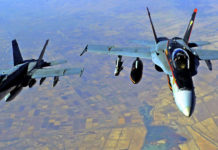 US strikes Iran-backed militias in Syria in Biden first 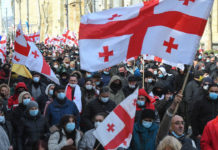