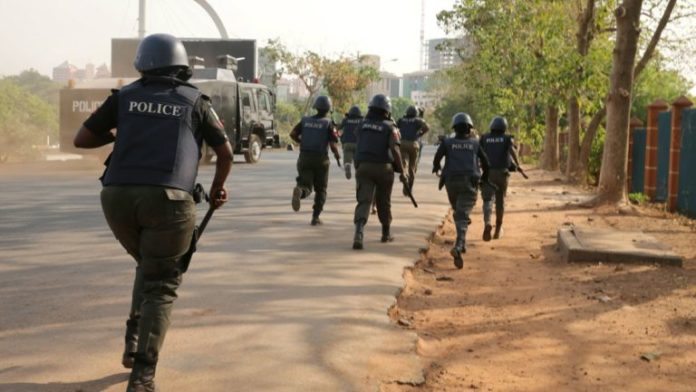 A missing five year-old boy has been found dead inside a parked car in a compound at Ishiuzor, Egbu Community, in Owerri North council area of Imo State. According to a community source, the boy was found dead at a compound in the neighbourhood where he was sent to buy sachet water. The source said, “he was sent to buy pure water at a particular compound in the neighbourhood. The boy never came back. A search party was launched for the boy and he was never found till after five days. His corpse was eventually found on the fifth day at the same compound where he was sent to buy pure water.”

The source said that the parents of the boy alleged that the woman who sells provision at the compound has answers to the death of their son. The source said “as we speak the matter has been reported at the police station because the parents of the boy are threatening fire and brimstone. The accused woman and her husband have been arrested by the police and the matter transferred to the homicide session of the State CID in Owerri.”

When contacted yesterday, the police spokesperson, Orlando Ikeokwu, confirmed the death of the child. Ikeokwu, also disclosed that the couple who sells provisions at the compound where the boy was found dead had been arrested and the matter transferred to the state police command in Owerri, the state capital. According to him, investigation had commenced with a view to unraveling the cause of death 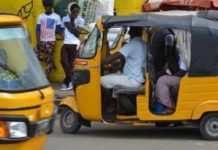 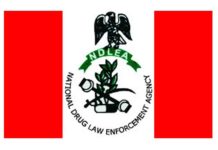 Man Arrested With N1 Billion Worth Of Cocaine In Sokoto 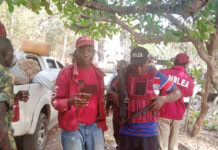 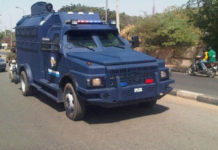 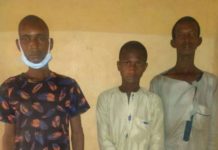