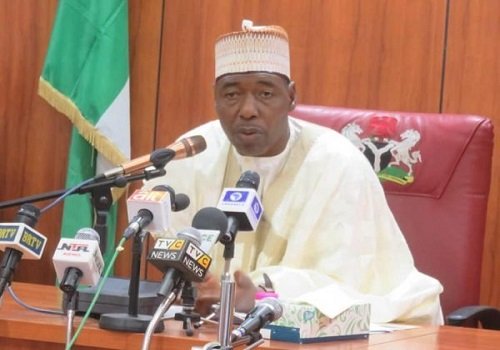 Governors of the North-Eastern states of Adamawa, Bauchi, Borno, Gombe, Taraba, and Yobe met on Saturday in Maiduguri to brainstorm on Boko Haram and how to rescue the economy of the region from the plunge.

The North-East region, the least developed region in the country, has been suffered years of Boko Haram attacks.

The crisis has left over 1.5 million people displaced with many towns and villages deserted with the economy of the religion nearly breathless.

Saturday’s meeting was the second by the governors in recent times with the first held in Gombe in March this year.

The meeting in Maiduguri was hosted by Borno Governor, Babagana Zulum.

A statement by the spokesman for the governor, Isa Gusau, on Saturday, said the Group Managing Director of the Nigerian National Petroleum Corporation, Mele Kyari; and the Managing Director, North East Development Commission, Mohammed Alkali were also in attendance.

The statement partly read, “Before today’s (Saturday) meeting, a technical committee comprising Secretaries of Governments from the six states and focal persons from the NEDC had deliberated for four days to come up with an agenda.” 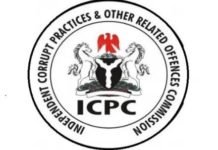 NSA attributes rise in insecurity to use of hard drugs