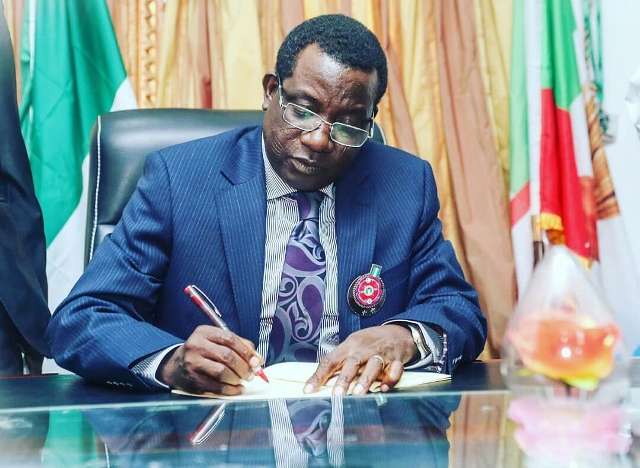 The Government of Plateau State and the Senator representing Plateau North in the National Assembly, Istifanus Gyang, have said that the people of Plateau will not tolerate any action that will breach the hard-earned peace in the State.

Both Governor Simon Lalong and Senator Gyang have noted that the purported invitation for the turbaning of one Alhaji Samaila Abdullahi as Sarkin Kerana is a threat to the peaceful coexistence of the people of the North-Central State.

The Commissioner for Information and Communications, Hon Dan Mangjang, said in a statement that the invitation is purported to have originated from the non-existent ‘Bukuru Emirate Council’.

‘The attention of the Plateau State Government has been drawn to a purported invitation for the installation of one Alhaji Samaila Abdullahi as the Sarkin Kerana 4 in Bukuru, Jos South Local Government Area which is trending on the social media.

‘This is clearly the handwork of mischief makers and crisis merchants who are determined to instigate crisis and generate a breach of the peace that is currently prevailing in the State.

‘The Government of Plateau State views this action as another desperate attempt by enemies of the State to make nonsense of the effort of His Excellency Governor Simon Bako Lalong, which has succeeded in reuniting the people and engendering peaceful coexistence in the last five years.

‘Government will not fold its arms to allow such mischief-makers tamper with the peace of Jos South Local Government and the entire State by inciting people against one another.’

He said security agencies are currently tracking those behind the mischief and will bring them to book immediately they are apprehended.

Meanwhile, Senator Gyang in a statement signed by his Special Assistant on Media and Protocol, Musa Ibrahim Ashoms, corroborated the position of the State Government that the said action was the handiwork of mischief makers and crisis merchants.

Senator Gyang, who met and conferred with the Plateau State Commissioner of Police who confirmed that the said imposter has been accosted by the Police.

‘Following this revelation, Senator Gyang observes that rebuttal of the attempted mischief has doused frayed nerves and rising tension across the state thus averting what was clearly a grave threat to peace, distortion of extant customary practices, traditions and established convention.

‘While residency rights are constitutional and accrue to all citizens, customary rights are aboriginal and hereditary in nature and are therefore not transferable.

‘I, therefore, implore all Nigerian citizens that in exercising their residency rights and choices, they should respect and observe the customary rights, traditional institutions and heritages of their hosts.’

Senator Gyang called on the people of Plateau North to distance themselves from persons whose conduct and actions are capable of constituting a threat to peace and harmonious communal coexistence. 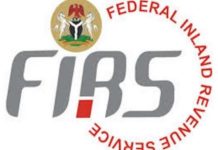 CAN calls for action to stop Kaduna killings 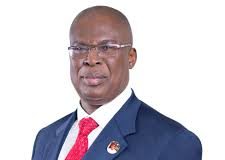