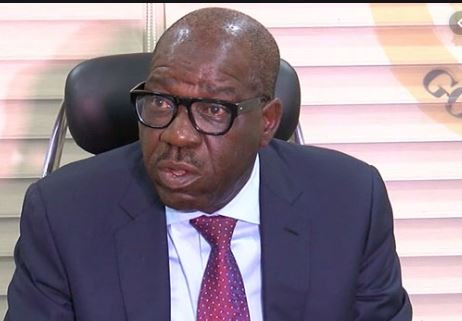 Governor Godwin Obaseki’s Special Adviser on Media and Communication Strategy, Crusoe Osagie, has said his boss has no reason to harass anyone.

He said the claim by the Edo State chapter of the All Progressives Congress (APC) that some persons were being harassed to defect to Obaseki’s Peoples Democratic Party (PDP) was mere propaganda.

Osagie claimed that PDP in Edo ran out of membership cards a few days ago, over the unprecedented demands for the cards by thousands of Obaseki’s supporters, who he said were coming into the PDP family from the APC and other parties.

“This exodus of people into the PDP was widely reported in the media. So why would a well-established party like the PDP, with tested structures and verifiable track records for electoral triumphs in Edo State, harass anyone desiring to leave the party?

“The APC is in a dilemma and working hard at deflecting attention away from the credibility crisis it is engulfed in, with the status of Pastor Osagie Ize-Iyamu.” 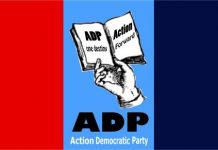 ADP ready for merger ahead of 2023 poll, says Chairman 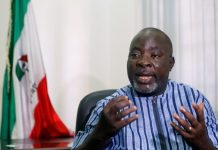 PDP cautions against state of emergency in Anambra 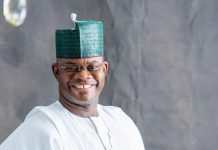 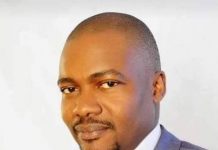