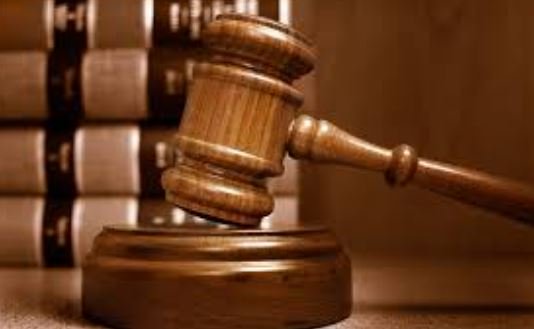 The Ilorin Zonal Office of the Economic and Financial Crimes Commission (EFCC) filed the court case against the affected student.

The charge sheet presented against the student at the court by the EFCC reads “That you, Ajayi Joshua Oluwatobiloba, in November 2019, in Ilorin, within the jurisdiction of this Honorable Court, did cheat by deceiving one Anjorin Oluwabukolami Eniola, a University of Ilorin student when you fraudulently induced her to pay #45,000.00 (Forty-Five Thousand Naira) into the GTbank account 045262140 of one Hassan Adefemi Daniel for hostel accommodation, a representation you knew to be false and thereby committed an offence contrary to section 320 of the Penal Code and punishable under section 322 of the same Law”

The prosecution Counsel Mr. Andrew Akija told the court that ”the defendant was brought before this honourable Court on a three-count charge, the charges were read to him and he pleaded guilty, this Court accepts the evidence of the prosecution, the one-way testimonies of the Sole Prosecution witness, the unchallenged and uncontradicted testimonies”

Counsel to the defendant in his allocution, J.A.O Ayinde urged the Presiding Judge to temper justice with mercy and give his client an option of fine rather than a custodial sentence.

Responding, Prosecution Counsel, Andrew Akoja said “My Lord, the issue of sentencing is within the discretion of the Court, I want the Court to use its discretion in sentencing the convict ”

After hearing the parties, Justice Oyinloye sentenced Oluwatobi to three months imprisonment on count 1, 2, and 3.

Justice Sikiru Oyinloye in his ruling said, “This honourable Court is of the view that the prosecution has proved its case beyond a reasonable doubt, the Court hereby finds you, Ajayi Joshua Oluwatobi guilty of Count 1, 2 and 3. You are hereby convicted for the offence ”

According to him, the sentence is to run concurrently. 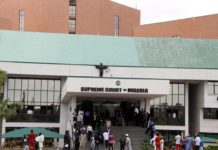 American lady locked up in Lagos hotel for 16 months rescued 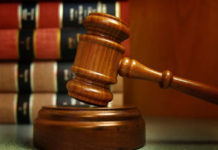