FRC Acting Chairman Mr. Victor Muruako disclosed this in the 2018 Annual Report and Audited Accounts of the commission, made available yesterday to the News Agency of Nigeria (NAN) in Abuja.

Muruako said that Akwa-Ibom was second with N202.37 billion, accounting for 7.88 per cent of the total net revenue in the year under review.

According to him, the foregoing analysis shows that Delta, Akwa-Ibom, Rivers and Bayelsa states, which recorded the highest total net revenue in 2018, are all oil producing states that enjoy the statutory 13 per cent crude oil derivation.

He said obviously, this must have contributed to their total net revenue in relation to the other states.

The acting chairman attributed the high revenue level of Lagos State in 2018 to the Value Added Tax (VAT) revenue generated by the state.

He said that the low net revenue of Osun was due to the loan deduction at source from her gross statutory revenue.

He, however, said that an analysis of revenue accruing to the state governments was required to ascertain the states with relative high funds for developmental purpose and those with comparative low total net revenue in 2018.

“The revenue profile of the states is necessary for comparison with their debt balances to determine their sustainability.

“It is instructive that the information above excludes the Internally Generated Revenue (IGR) of the states,” he added. 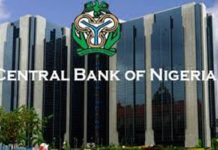 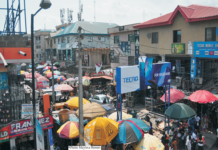 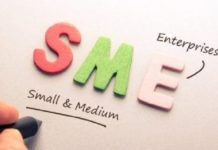