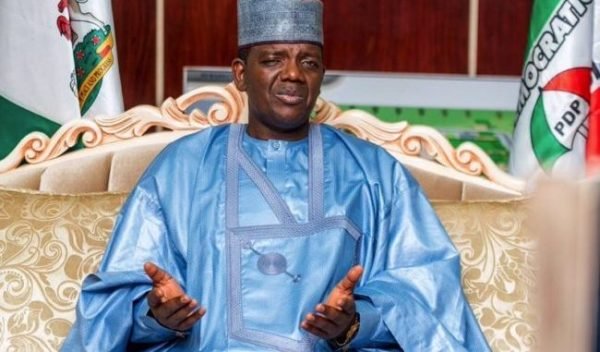 Zamfara Commissioner for Security and Home Affairs, Abubakar Dauran on Thursday, confirmed the killing of seven persons by bandits at Malele village, Mutunji District of Dansadau emirate in Maru Local Government Area of the state.

Dauran told reporters in Gusau that the incident occurred on Tuesday at Malele village.

The commissioner said: “The Emir of Dansadau, Hussaini Umar had informed me on Tuesday that Malele village attack by the bandits left seven persons dead.

“We had earlier received reports by locals that they noticed the incursion into the state by suspected armed bandits who we believe are those running away from the neighbouring states of Kebbi, Kaduna and Niger after been pursued by the security from those states.

“We are, however, lucky that after the attack on the Malele community, the bandits had disagreements between them and they killed each other, but we have no information of an attack on any other community around Dansadau.”

However, Mahammadu Malele, an eye witness told reporters that the bandits had on the day of the attack, blocked the Gusau-Dansadau road, close to Malele village where they killed three persons including a 15-year-old girl, before they entered Malele.

He said the bandits also wreaked havoc at Babban Kwari; a neighbouring village where they killed scores and burnt their houses and properties.

He said that 16 bodies of 14 males and 2 females were recovered after the attacks.