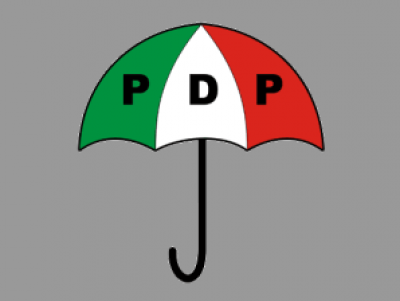 The Peoples Democratic Party (PDP) has tasked the Presidency on security around the person of President Muhammadu Buhari.

The call is coming against the backdrop of an unidentified man who rushed at President Buhari during his visit to Birnin Kebbi, Kebbi State, on Thursday.

In a viral video, the man was seen frantically making his way to where President Buhari stood with the Kebbi State governor, Atiku Bagudu, and a few other governors as they posed to take photographs.

Security men around President Buhari, however, blocked the man before he could make physical contact with the President.

In a statement on Friday by the spokesman for the PDP, Kola Ologbondiyan, the party called for an immediate investigation into the alleged security breach.

Condemning the alleged security breach, the PDP said the investigation was necessary, given public apprehension over conflicting media reports on the incident.

Media adviser to the President, Mr Femi Adesina, had said that the unidentified man had wanted to shake hands with the President.

The PDP, however, stressed that the office and person of the President embodied the identity and sovereignty of the nation.

“The safety of Mr. President and his family members is, therefore, paramount and must not be compromised under any excuse”, the party said.

The PDP described the incident as a national security issue and urged the Presidency to go beyond mere dismissal of the breach and give further information regarding the identity of the said individual, how he succeeded in beating the security around the President as well as his whereabouts since the incident.

The party expressed worry over what it described as security lapses around the President, which it said led to the alleged breach.

The PDP further said that the development showed the poor handling of security issues by the Presidency, “which also spectacles in the ineffective management of overall national security under the current administration”.

While urging Nigerians to continue to be vigilant, the PDP said the citizenry might be hurting over the hardship occasioned by the “misrule” of the present administration.

The party, however, cautioned that resorting to acts of violence against the leaders would not offer the needed solution.

It urged the President’s handlers to be more alert, professional and organised to forestall such security breaches in the future 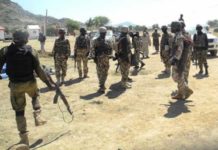 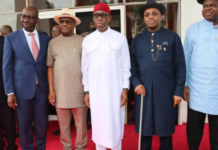 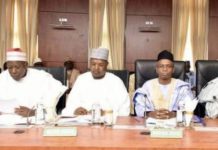