One of the suspects who killed Rev, Fr. Cyriakus Onunkwo a native of Osina, Imo State in 2017, identified as Charles Nnanna has been arrested by The Police in Imo state.

Nnanna was said to have fled to Indonesia after the incident, The Nation reports. 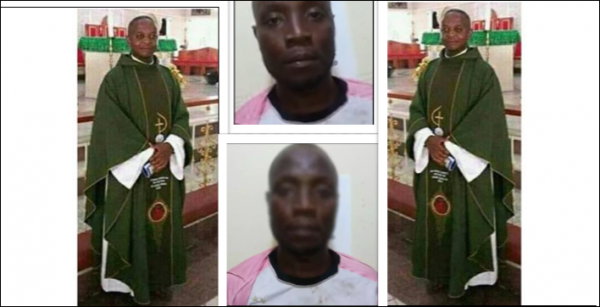 In a statement released today March 7th, the state police command says the Special Anti-Robbery Squad (SARS) arrested one Charles Nnanna who has been at large over the murder of the Reverend father. It added that the suspect is the last of the four-man gang who committed the alleged crime. 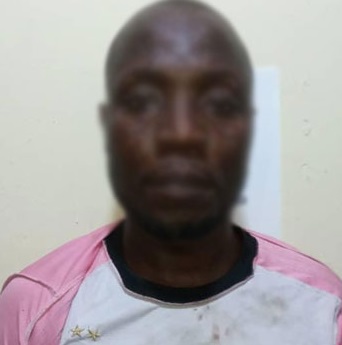 According to the police, investigation carried out shows that the suspect fled to Indonesia immediately after the crime, and based on credible intelligence, he was arrested during his traditional wedding ceremony a few days ago In Imo state

The command said that Nnanna has confessed to the crime as well as his role in the operation and he will be arraigned in court soon. 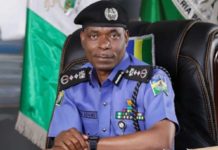 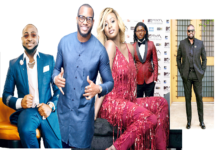 Behold celebs who were born rich 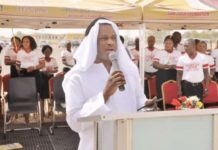 Bishop Zuga: Refer people infected with coronavirus to me, I’ll treat them 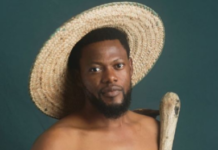 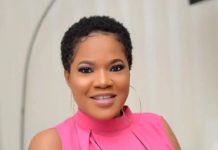 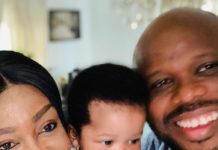 Police vow to rescue another abducted Catholic Priest in Nsukka