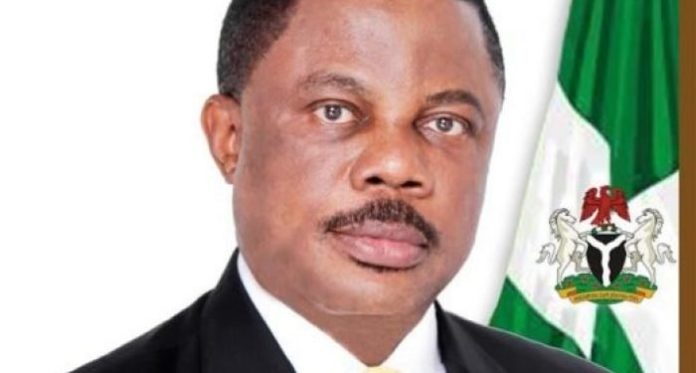 Anambra State governor, Willie Obiano has called on police officers to always work as a team for maximum productivity.

He said team spirit remained critical to guaranteeing the extent they could cover in course of their responsibilities.

Obiano spoke Friday at the Otuocha Stadium, in Anambra East Local government area of the state where Zone 9, Umuahia won the Gold medal after beating Force headquarters, Abuja 2-1 in a final football match at the ongoing Police games.

He described sports as a unifying factor, urging the winners to take advantage of the competition to further cement the existing cooperation within the Force.

He said, “Since the arrival of over 7,000 police athletes in the state, there has been an influx of people to watch the games all over. Night clubs everywhere are filled.

“That’s what sports do. Because we all want to go far, we’re going as a team. Let the medal you just won unite us all to go as a team.”

Meanwhile, the governor has said that the state would make a minimum of N1.5billion from hosting the Police games.

He said the economic benefits derivable from the competition were a major factor that informed the decision of hosting the games.

He added, “The direct beneficiaries were the small scale businesses in the state who would be patronized by the over 15,000 participants and spectators in the game.

“Businesses, including hotels are already feeling the impact of the game. The state of the art facilities littered across the state will continue to serve the people.

“You can see the joy and enthusiasm radiating on the faces of the athletes and spectators as we move round the locations.” 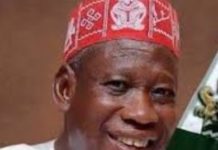 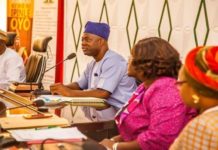