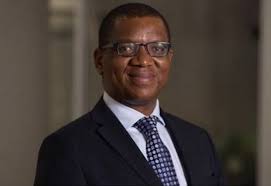 The National Biotechnology Development Agency (NABDA), says Nigeria will be happy to transfer its technology behind bio-tech (bt) cotton, bt cowpea and others to other African countries to help boost agricultural productivity.

Prof. Alex Akpa, the Director-General (DG) of NABDA, said this on Wednesday in Abuja during a courtesy visit by Commonwealth Students/Youth Federation for Peace.

Akpa said it was very important that Nigeria should extend this technology to other African countries “and I assure you that we will be happy to do that.’’

The DG disclosed that the variety of bt cotton developed in Nigeria is between 4.2 to 4.5 tonnes per hectare.

“In fact somebody who is a very enlightened farmer got 5 tonnes per hectare and reported that during the last field day in the agency; so you can imagine the dramatic increase.

“The traditional variety gives you between 250 to 750 kilogram per hectare, that is less than one ton per hectare, so you can see the type of thing science can do,’’ he said.

He told the visitors that NABDA had “also done bt cowpea’’, and that Nigeria is the first country in the world to develop bt cowpea, an important protein source for low income earners.

He disclosed that cowpea (beans) was naturally prone to insect pest attacks, not only in the store but also in the field.

“In the field there is a devastating pest called maruca which can eat up a 10 hectare farm in 10 days, which is a nightmare to farmers,’’ the DG said.

Akpa further disclosed that the bt cowpea developed in Nigeria was resistant to the insect pest, maruca.

He said not only that, tiny weevils also tend to eat them up during storage, converting them to dust.

He added that out of desperation, business people and even some farmers had tried to preserve beans in the store by using “sniper, a very dangerous chemical’’.

Akpa said although sniper was an effective pesticide, “but very dangerous, it kills humans’’.

He said the good news was that “we do bio-fertilizer, bio-insecticide and also bio-fungicide.’’

According to him, the bio-insecticide is effective in preserving beans in storage by destroying the tiny weevils that destroy these produce in storage.

He hinted that the bio-insecticide was “totally harmless to the environment and completely harmless to humans because they are normal micro organisms.’’

The NABDA boss also spoke on what the agency had done on yam seedlings and what they were planning to do this 2020.

He expressed appreciation over the visit of the youth federation, saying he was honoured for making him their patron.

Suleh extolled the virtues of the DG and steadfastness on his firm principles.

The visitors also extended an invitation to the DG on their upcoming World Youth Summit to be held in Accra, Ghana 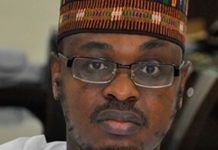 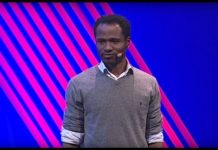 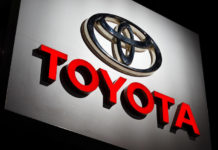 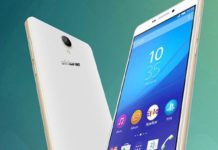 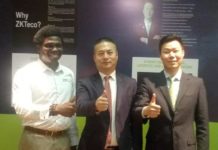 China launches 5 satellites with one rocket