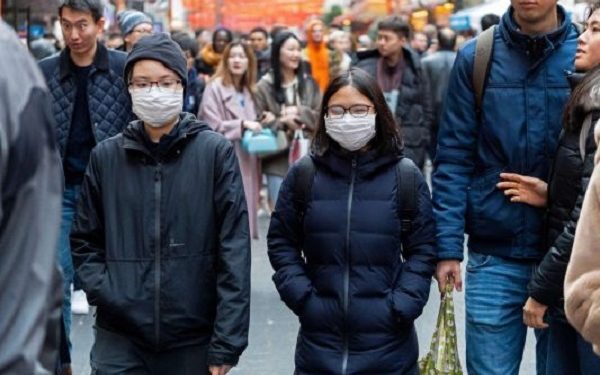 Manchester United changed their Marbella hotel amid coronavirus fears — after it emerged Rafa Benitez and his Chinese club had stayed there last week.

Ole Gunnar Solskjaer and his squad headed to southern Spain this week for a mid-season break and warm-weather training.

They were due to stay at the Westin La Quinta Golf Resort and Spa in Benahavis. However, when officials learned that Benitez and Dalian Yifang had been guests days earlier, they searched for a new venue.

As a result, a switch to the Kempinski, in nearby Estepona, was arranged and United are staying at the five-star beachfront property instead.

The move comes after United decided to leave Odion Ighalo — who has joined on loan from Shanghai Shenhua — at home.

They feared that the outbreak of the virus could result in the former Watford man being refused entry back into the UK. 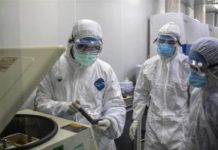 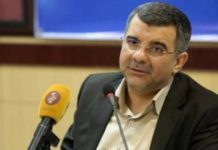 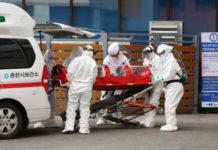 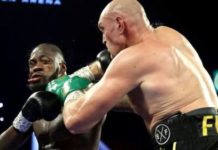 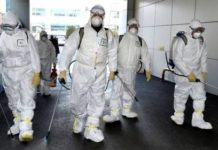 Iran 27th Country To Be Hit By Coronavirus