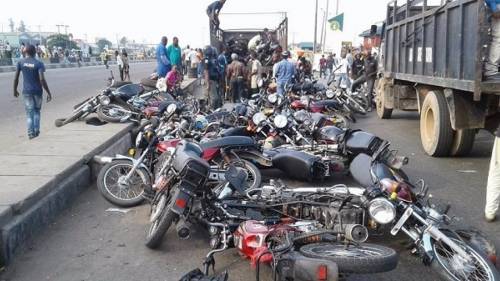 Lagos residents under the auspices of #OccupyLagos group is set to storm venue of the 2020 Lagos City Marathon in protest against the ban on motorcycle and tricycle in the state.

The group, not satisfied with the ban of two of the most effective transport systems in the state, has resolved to embark on a peaceful protest.

The protesters hope to pass on their demands through the annual marathon race organised by the state.

“We chose that venue as that’s the major event taking place in Lagos on Saturday as well as the large media outlets covering the marathon, the government officials and other citizens of Nigeria,” said one of the organisers of the protest in a chat with our correspondent.

Reeling out the modalities of the protest, the organisers, stated that the protest would not disrupt the planned marathon, adding that they would converge close to the finish line of the race.

The group urged members and Lagos residents willing to join the protest to remain civil and eschew acts that could lead to violence. 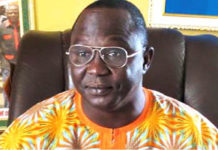