Newborn baby is found dead after the mother placed the girl in a washing machine, sparking a murder probe. 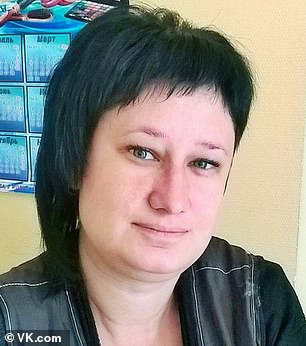 Zadezhda Zavialova, pictured above, is facing murder charges over the death of her newborn baby

A woman is facing a murder investigation after her newborn baby was found dead in a washing machine.

Hairdresser Nadezhda Zavialova, 31, gave birth to her fourth child prematurely during the night, Russian authorities said in an official report.

Her husband Denis called the ambulance in the morning after seeing his wife covered in blood, inside their home in the Talitsa, Sverdlovsk region.

A police source confirmed the baby had been put into the washing machine, and a murder investigation has been launched.

The mother, who is currently in hospital, said her baby was stillborn.

She is facing charges over the murder of her newborn child which under article 106 of the Russian Criminal Code, could lead to up to five years in jail.

Nadezhda who is well known in her town as a popular hairdresser was described by friends as a ‘good mother’. 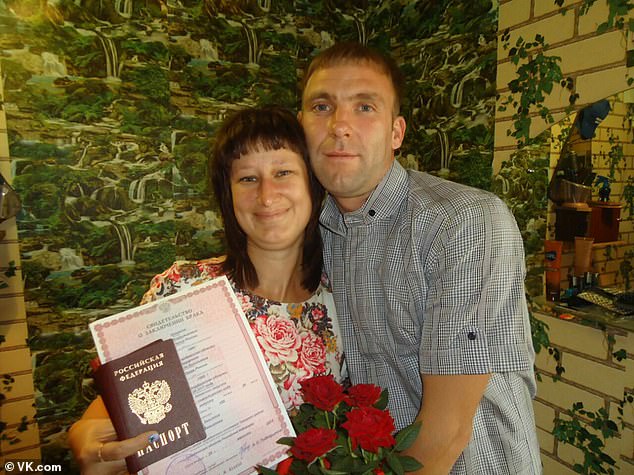 Zadezhda and her husband Denis, who called the ambulance in the morning after seeing his wife covered in blood 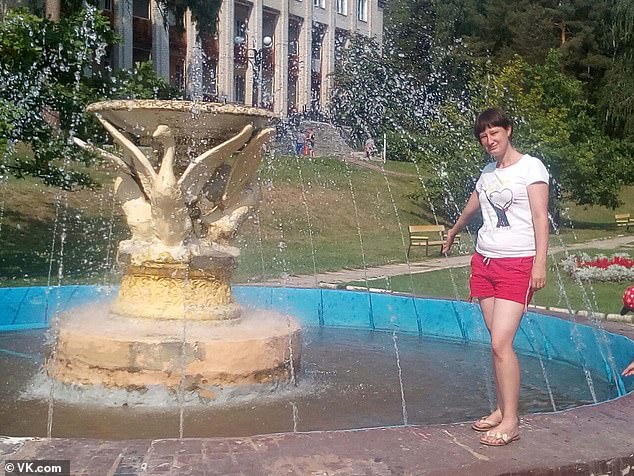 She has a son by a previous marriage, and two daughters from her current husband.

‘There was no reason to kill the baby and in such a cruel way. She told me that the child was born prematurely and was stillborn.’

Another friend told local newspaper E1: ‘I saw her recently when she was pregnant…

‘Maybe the family had some quarrels, but this was not visible,’ she said. ‘I would never think she could do this.’

Bernie Sanders drops out of US presidential race 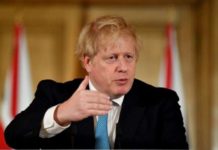 Chinese Ejecting Africans From Homes, Hotels Over Claims Of Importing Coronavirus Into Country